The newly formed ethics hotline has been hot. We have received numerous calls, and the hotline has turned into a helpline for lawyers with ethical and procedural questions. All the co-chairs have been invaluable. Many lawyers never had training on how to handle a criminal case and how to get cases in an ethical manner. Times have changed and now lawyers run wild ads on television, which are reminiscent of Cal Worthington, the California car dealer who would appear on commercials riding elephants trying to sell cars. Mary Flood, a Harvard-educated lawyer who does public relations work for Androvett Legal Media & Marketing, says over 90 percent of websites are misleading. Get your website approved by the State Bar before putting it up. The quality of your representation is what counts most. When I first met lawyer legend Percy Foreman, he said if you are being a lawyer for the money, do something else. He said if you do a good job as a lawyer, you will always make money. He made plenty.

Follow these simple tips that will help you on your cases:

Learn to be in charge of the courtroom. Percy and Racehorse Haynes have been called the Kings of the Courtroom because they took control. Judges or district attorneys do not respect those who give in. Sometimes not giving in will result in an allegation of contempt against you, so carry a motion for a personal recognizance bond in your briefcase just in case—it will allow for your immediate release. You never know when you will need it. See § 21.002(d) of the Texas Government Code regarding the personal recognizance bond. Also carry a motion to prevent ex-parte communications between judges and assistant district attorneys. It is unethical for a judge to discuss cases ex-parte. Your oath is to your client, not to be friends with the judge. Let them know you are aware of those rules. The Commission on Judicial Conduct is there for a reason.

Sometimes it may be in your best interest to record conversations with clients. In Texas, the recording of phone calls and other electronic communications is allowed when one party to the conversation consents to it. The following is an article—entitled “May a Lawyer Electronically Record a Telephone Conversation?—written by co-chair Greg Velasquez of the El Paso County Public Defender’s Office regarding tape-recording calls.

May a Lawyer Electronically Record a Telephone Conversation?

Thirty-eight states and the District of Columbia have adopted “one-party consent” laws and permit individuals to record phone calls and conversations to which they are a party or when one party to the communication consents.2

Texas’ wiretapping law is a “one-party consent” law. Texas makes it a crime to intercept or record any “wire, oral, or electronic communication” unless one party to the conversation consents.4 But, if you intend to record conversations involving people located in more than one state, you should play it safe and get the consent of all parties.5

The law does not cover oral communications when the speakers do not have an “expectation that such communication is not subject to interception under circumstances justifying such expectation.”6 Therefore, you may be able to record in-person conversations occurring in a public place—such as a street or a restaurant—without consent.

Also, a recording device in plain view is presumed to be used with the consent of all persons who can see it.

May a lawyer electronically record a telephone conversation between the lawyer and a client or third party without first informing the other party to the call that the conversation is being recorded?

In November 2006, the Professional Ethics Committee for the State Bar of Texas issued Ethics opinion No. 575 and answered the question.7 The Committee stated the following:

It is recognized that there are legitimate reasons a lawyer would electronically record conversations with a client or third party. Among the legitimate reasons are to aid memory and keep an accurate record, to gather information from potential witnesses, and to protect the lawyer from false accusations.

The Committee also stated “No provision of the Texas Disciplinary Rules of Professional Conduct specifically prohibits a lawyer’s unannounced recording of telephone conversations in which the lawyer participates.”8

The Committee was of the opinion that the Texas Disciplinary Rules of Professional Conduct did not generally prohibit a lawyer from making undisclosed recordings of telephone conversations in which the lawyer is a party, provided that certain requirements are complied with.

The Committee cited Rule 8.04(a)(3) of the Texas Disciplinary Rules of Professional Conduct: “(a) A lawyer shall not: (3) engage in conduct involving dishonesty, fraud, deceit, or misrepresentation,” and the Committee stated that it did not believe that an undisclosed recording of a telephone conversation by a party to the conversation could be termed to involve “dishonesty, fraud, deceit or misrepresentation” within the meaning of Rule 8.04(a)(3). Thus, a Texas lawyer’s undisclosed recording of his telephone conversation with another person should not be held to violate Rule 8.04(a)(3).

The Committee concluded that the Texas Disciplinary Rules of Professional Conduct did not prohibit a Texas lawyer from making an undisclosed recording of the lawyer’s telephone conversations provided that (1) recordings of conversations involving a client are made to further a legitimate purpose of the lawyer or the client, (2) confidential client information contained in any recording is appropriately protected by the lawyer in accordance with Rule 1.05, (3) the undisclosed recording does not constitute a serious criminal violation under the laws of any jurisdiction applicable to the telephone conversation recorded, and (4) the recording is not contrary to a representation made by the lawyer to any person. 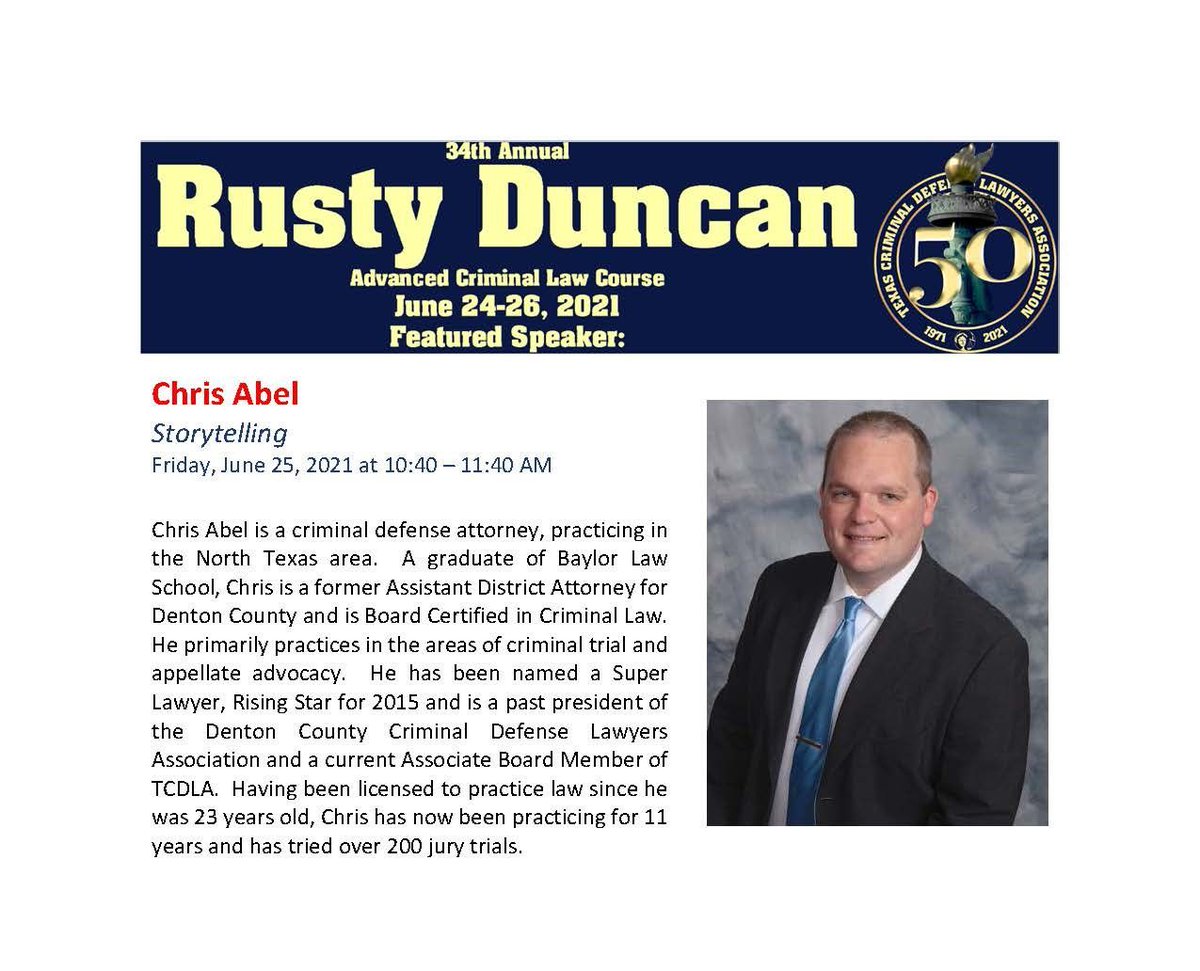 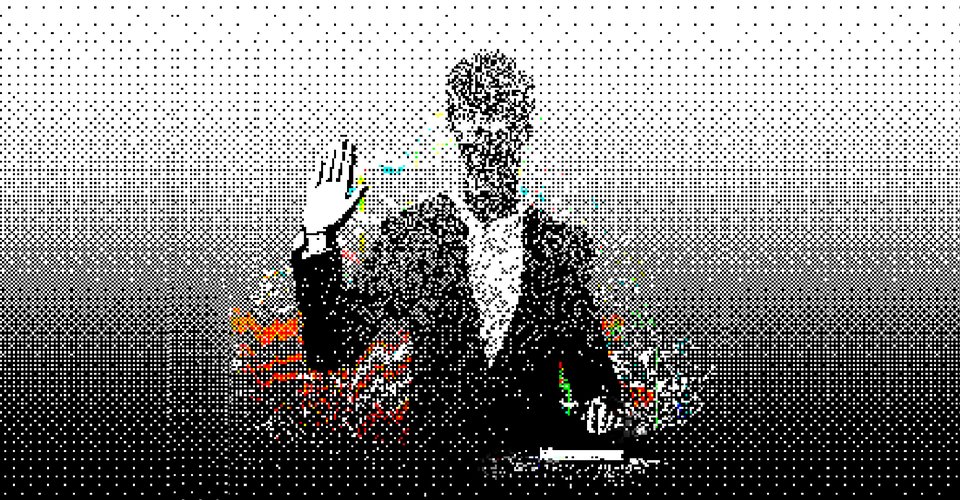 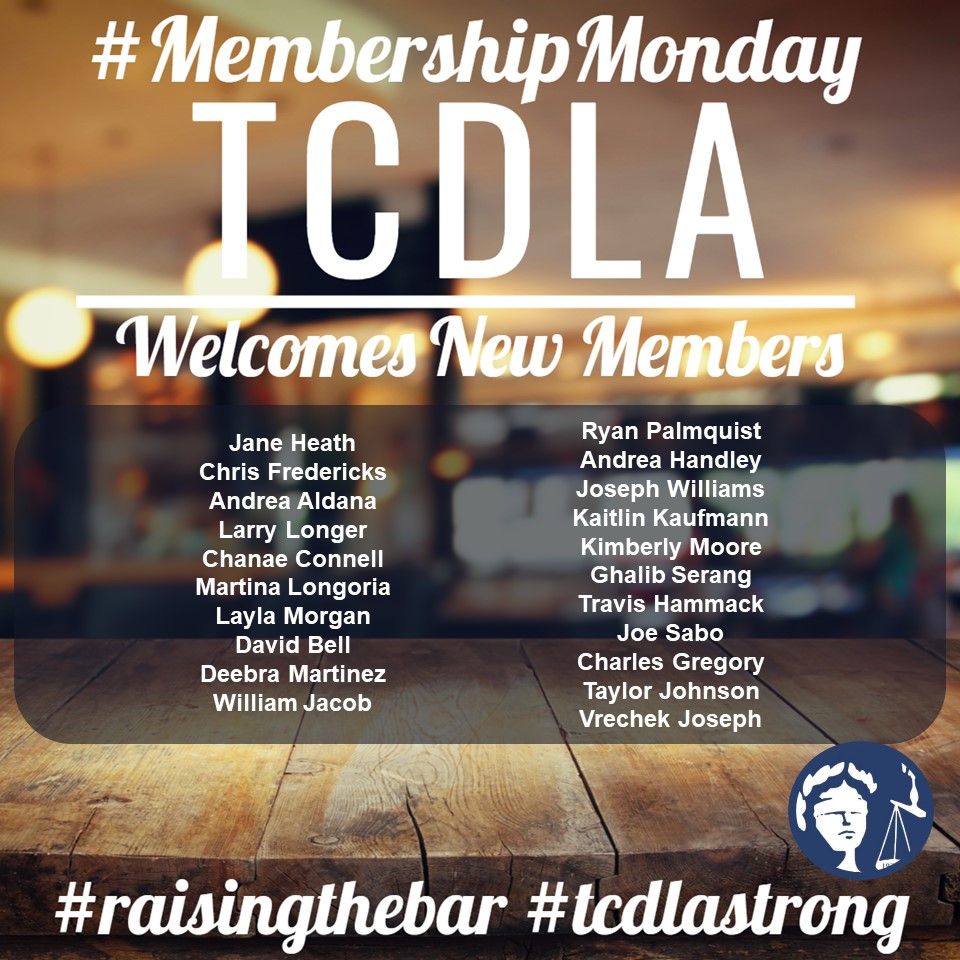