Sometimes I hear a new client badmouthing his previous lawyer where I am almost certain the lawyer believes he got his client the deal of the century. Beauty is truly in the eyes of the beholder. The key is making sure the beholder shares your same vision of what beauty is.

Clients who think you have done a great job for them will tell their friends and family about your performance. It is important to comply with ethical rules, but it is also important to have satisfied clients. That is not always possible, but too often lawyers believe they have gotten their clients fantastic deals without truly knowing the clients’ view on it. What you may think is beautiful work may very well be considered an ugly deal to the person who accepted it. Something changes in a person after a few months in prison—that sweet deal is suddenly not looking so sweet. That former client is now an angry inmate plotting ways to retaliate against his victorious lawyer, who has long forgotten his case and the so-called great deal he got him.

On the other hand, if a client truly has gotten a great deal, it is important that he see it that way, even if it means he may have to spend some time in jail. It is not his gratitude you are seeking, but a mutual understanding between you and your client.

Whether relaying good news, bad news, or a mediocre plea offer, it is important to stay in touch with your clients on a regular basis. Failure to communicate is the primary source of most grievances. It is a good idea to call your clients even when there is no news. Clients do not always understand how slowly the wheels of justice can turn, so they begin to assume you are not doing anything on their case. While that may be true, there are often good reasons for that. Explaining the delays can go a long way in keeping your clients satisfied.

It is also important to remember that your client is not a lawyer. Several times I get contacted by defendants’ families who do not understand the legalese of a fellow lawyer. First, after getting the client’s consent, I call the fellow lawyer to let him know his client has contacted me. Most times the fellow lawyer is grateful, and most of those times, the fellow lawyer allows me to be hired as co-counsel to act as the interpreter. Being raised on the north side of Abilene surrounded by the junkyards and my dad’s auto repair shop has given me many advantages. Talking street language enables some clients to truly understand what is going on with their case. Do not talk down to your clients and do not talk above them. Gauge their intellect, but practice speaking to your clients in plain English. Impressing them with your extensive knowledge of penal codes may have worked for you in law school, but it does no good in the real world if your clients do not understand you. They are facing critical decisions that will impact their lives long-term. It is essential that they understand what is happening in their case and what is expected of them. When in doubt, ask your clients to sign a document after each meeting, whether at your office or in jail, that states you have met with them and they fully understood the discussion.

Finally, do not make promises or guarantees you cannot keep. If a client believes you promised him certain victory, then rest assured once he finds himself sitting behind bars, he will be filing a grievance. Make certain the client understands every plea negotiation and all its terms. Be careful in your wording that nothing you say to them could be misconstrued as a promise or a guarantee. Even if the odds are looking good, giving a false impression of victory could backfire on you later. We can no more predict what a judge, jury, witness, or prosecutor will do than we can predict the winning lottery numbers. There are far too many variables beyond our control to make such wild promises or guarantees, so never promise any favorable outcome.

Be mindful of these things and you should have more content clients: 1) Make sure your clients understand their case, including their options, the deals they accept, the terms of those deals, the consequences of non-compliance, etc.; 2) communicate with them often, using clear simple language; and 3) never make promises or guarantees to a client you cannot keep.

Below is an article written by co-chair Don Davidson from Bedford, Texas, about Ethics Opinion #619.

A common source of irritation for attorneys—and especially criminal defense attorneys—is a former client’s request that the attorney send him the attorney’s file after the representation is concluded. Of course, in the criminal defense context, such a request is often made in anticipation of filing a habeas application for ineffective assistance of counsel. So the attorney has the double irritation of being asked to comply with what is often a costly and time-consuming request (since the prudent attorney will copy the file before sending it to the client), while also potentially providing ammunition for the client to try to use against him. No wonder many attorneys faced with such a request ask the question, “Do I really have to do this?” In most cases, the answer is, “If you would like to keep your bar card in good standing, yes.”

Ethics Opinion #570 (May 2006) analyzed this issue in the context of an attorney’s notes, and concluded that the attorney does indeed have to provide those notes to the former client upon request. The justification for this conclusion is that the file belongs to the client, and Rule 1.14(b) of the Rules of Disciplinary Conduct requires an attorney to promptly deliver to the client any property to which the client is entitled. Several Texas courts have come to a similar decision. See, for example, In re George, 28 S.W.3d 511, 516 (Tex. 2000), and Hebison v. State, 615 S.W.2d 866, 868 (Tex.App.—Houston [1st Dist. 1981] no writ).

Opinion #570 does list three exceptions to this general requirement (and there may be other exceptions as well). For example, the attorney would not have to furnish his file to a mentally ill client if doing so could seriously harm the client. Another exception is when releasing the file would violate a duty the attorney owes to another person. However, the third exception is the one which comes up most frequently—when doing so would violate a court order restricting further disclosure of discovery documents. I have seen this sometimes in federal cases, where the government is trying to keep discovery documents from becoming public knowledge and jeopardizing an ongoing investigation.

Recent Opinion #619 (June 2012) approaches this problem from a slightly different angle, concluding that a prosecutor may condition disclosure of discovery documents on defense counsel’s agreement not to provide copies of the discovery to the defendant and to return the discovery documents at the conclusion of the case. This avoids the problem by removing the documents from the defense counsel’s file, so that they are long gone by the time the client requests a copy of the file.

On the other hand, what if the prosecutor conditions discovery on the defense attorney’s promise not to provide a copy of the discovery to the client, but there is no court order and no requirement to return the documents at the conclusion of the case? (I have had this situation arise in some federal criminal prosecutions.) In such cases, I get the client’s voluntary written consent to discovery on those terms. My consent form explains, among other things, that the client normally has the right to obtain his file at the conclusion of my representation, but that if discovery is conditioned on me not providing a copy of the discovery to the client and the client refuses to consent to discovery on those terms, then I may be denied access to discovery that could be helpful in representing the client. And the form includes the language: “With the foregoing in mind, I agree to waive, now and forever, my right to receive a copy of that portion of your files which contains government reports and records which you agree not to further disseminate.” I recommend this procedure, or something similar, for any attorney faced with discovery on such terms. 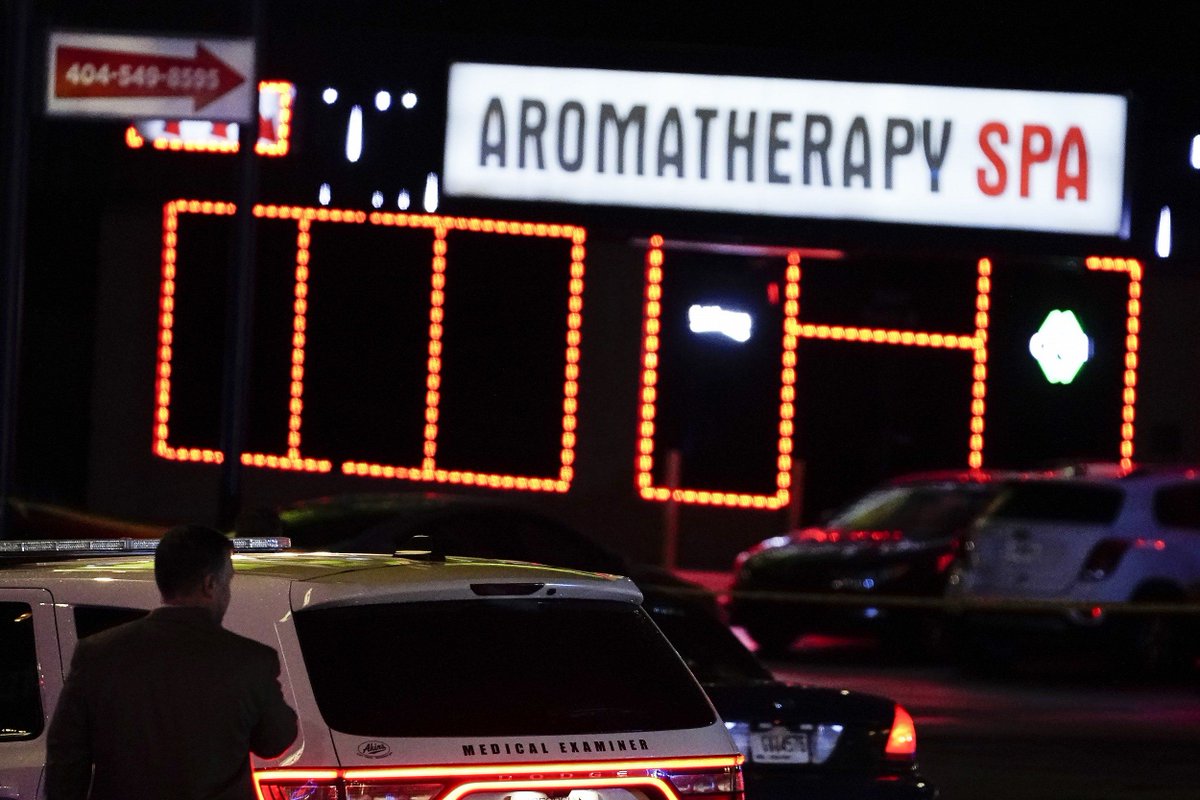 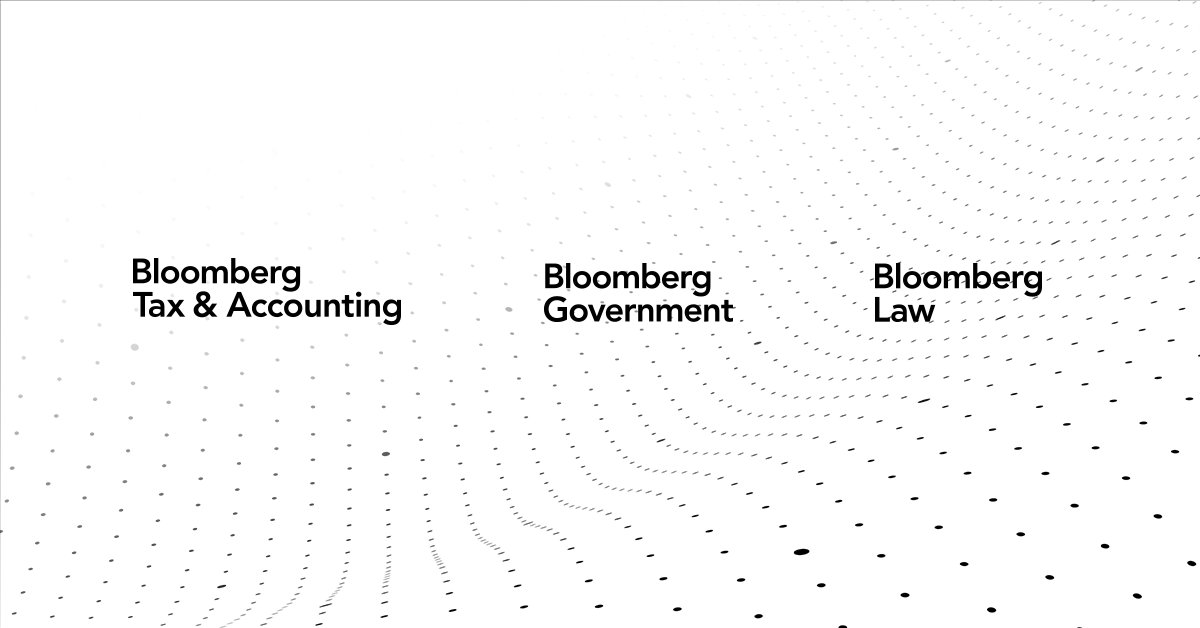 Are you the top of your class? Find out, register for Top Gun DWI Seminar
https://t.co/MWAIRLg68P https://t.co/7WFE92daUR
View on Twitter 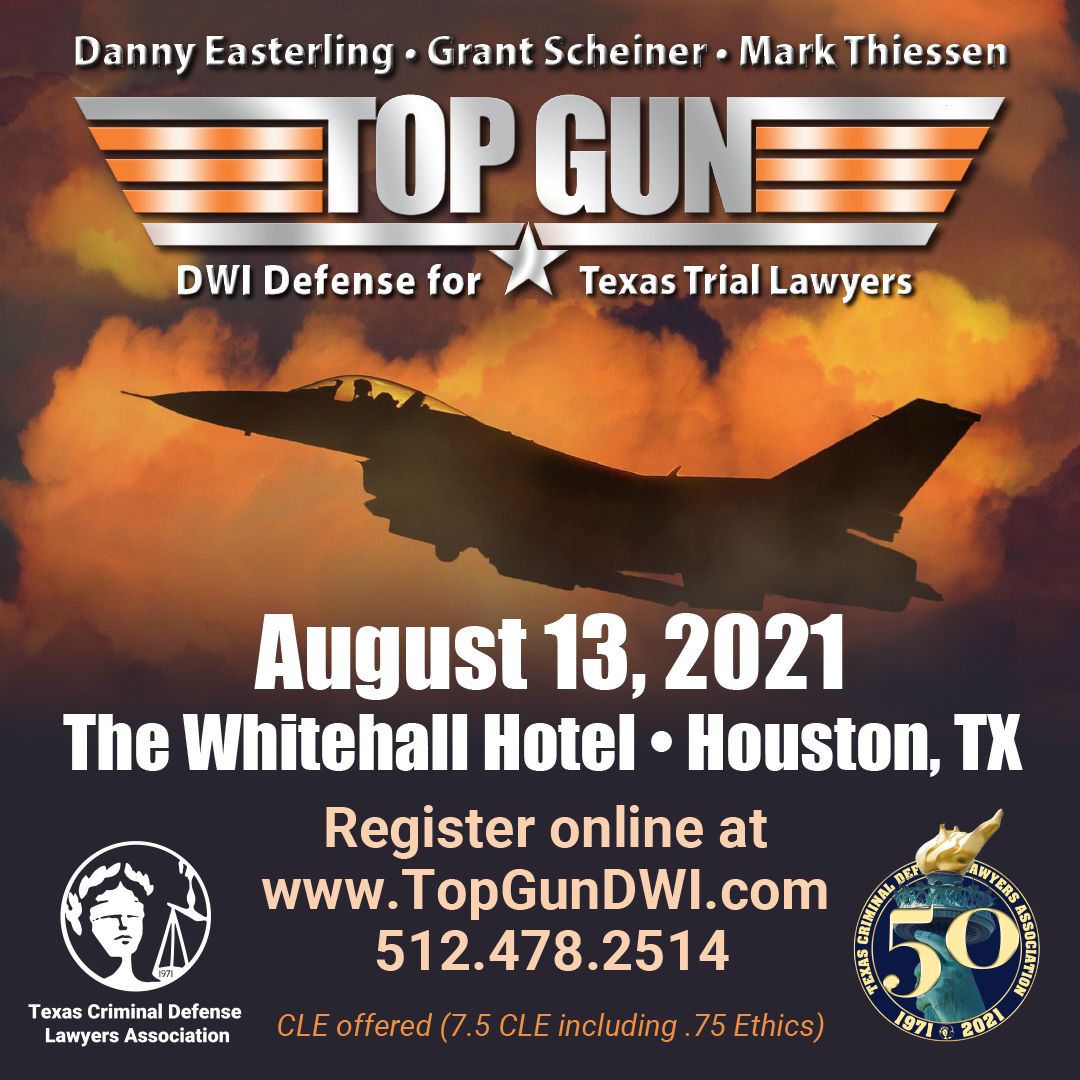