One of my lawyer friends sent me the question: “What is ethics?” I wrote him an essay on what Aristotle, Socrates, Confucius, and even Gene Autry wrote about ethics, and that response will be presented in a future article. It sounds like an easy question to answer, but in reality it is not. Joe Connors sent me his ideas on the subject, which will be displayed later. The following response is from Raymond Fuchs, one of the Ethics Committee members.

Ethics is a code of conduct, applied by rules. In our case it is governed by the State Bar, it is often confused with morals, which is our personal standard of conduct, defined by our beliefs, not rules. One may be ethical and immoral, but one who has high moral standards will rarely be unethical. Our personal morals are much more important. They will guide us in all phases of life. Ethics will only guide us in the practice of law. Do unto others as you would have them do unto you, is a moral standard, but something well worth living by.

The phrase “to err is human” is often used as part of the longer phrase from Alexander Pope’s poem An Essay on Criticism: “To err is human; to forgive, divine.” The poem also states “a little learning is a dangerous thing,” as well as “fools rush in where angels fear to tread.” It is estimated by the U.S. Institute of Medicine that 440,000 people die each year as a result of preventable medical errors. Preventable medical errors in hospitals are the third-leading cause of death in the U.S. Only heart disease and cancer kill more Americans. The journal of Patient Safety recently published a study that as many as 440,000 people die each year from preventable medical errors in hospitals. The new research followed up on a study done 15 years ago that estimated 98,000 died from preventable error.

Google to err is human and you will find that this phrase is used most as it relates to errors made in the medical system. Go to Methodist Hospital in Houston where Dr. Marc Boom is the CEO and you will find he does everything humanly possible to minimize any errors there. He is the leader of an organization of 17,000 people. Dr. Boom makes sure his employees are trained in a way to not make mistakes. Dr. Michael DeBakey, who was the top doctor at Methodist Hospital, once asked a resident who did not know the details he should have known about a patient, “Are you stupid or do you just not care!?” The resident, knowing what would happen if he said, “I do not care,” said “I am stupid,” to which Dr DeBakey replied “Why is it that I am always right?”

If courthouses were run the way Dr. Boom runs Methodist Hospital, they would be a much better place. If lawyers were trained the way Dr. DeBakey trained doctors, there would be fewer mistakes made by lawyers. Yes, it is not a perfect world, but when you are dealing with a client’s life all measures need to be taken ethically to defend your client. Return the calls, go to the jail, and keep your client advised. Prepare your case by getting a file set up with the indictment or information, a copy of the penal code section that relates to your case, a copy of the punishment options, and a copy of the jury charge if your client goes to trial. Also get a complete history of your client and get your client to sign a waiver of attorney-client privilege if there are trustworthy family members or friends who can help. Warn your client that wives and girlfriends can turn out to be his worst enemy, and get a waiver if your client wants you to share his case information with them. The hotline is now starting to get calls from citizens complaining about their lawyers, the prosecutor, and the judge.

How many legal errors result in citizens being convicted or placed on some type of probation? Do your best to make sure you are not one of the statistics. Go back and read the oath you took when you became a lawyer, and report unethical behavior of judges, prosecutors, and other lawyers. It is a tragedy when innocent human beings end up in prison, on death row, or on some form of probation. History has proven that innocent people have been put to death in legal systems because of neglect or corrupt actions by people in our legal system.

“To forgive is divine” is easy to say but hard to do. Forgiveness is great but do not forget it does not rectify what wrong has been done. Hindu followers believe in karma. Try to have good karma and come back as a butterfly rather than a roach or maggot.

We have the statistics on people dying from medical errors. How many people—because of legal errors, or “I am just stupid,”  as the resident told Dr. DeBakey—end up getting convicted, getting placed on some form of probation, get sent to jail or prison, get executed, lose their jobs and families because of legal errors? How many are legal errors or the result of unethical actions by the judge or prosecutor?

Report unethical behavior of prosecutors and judges or fellow lawyers . . . We are dealing with human lives in a different way than people in the medical profession, but the consequences of bad things that happen in our courts are terrible. Do everything ethically you can for your client even if the coordinator is complaining about resets, even if the judge wants to move his docket, and even if the prosecutor is pushing you. It is you that will be fading heat, not them. When a prosecutor does not ethically comply with discovery rules, is it because they are stupid or just do not care? Remember to tell your client: “Never discuss your problems with someone who cannot solve it. Silence can not be misquoted.” 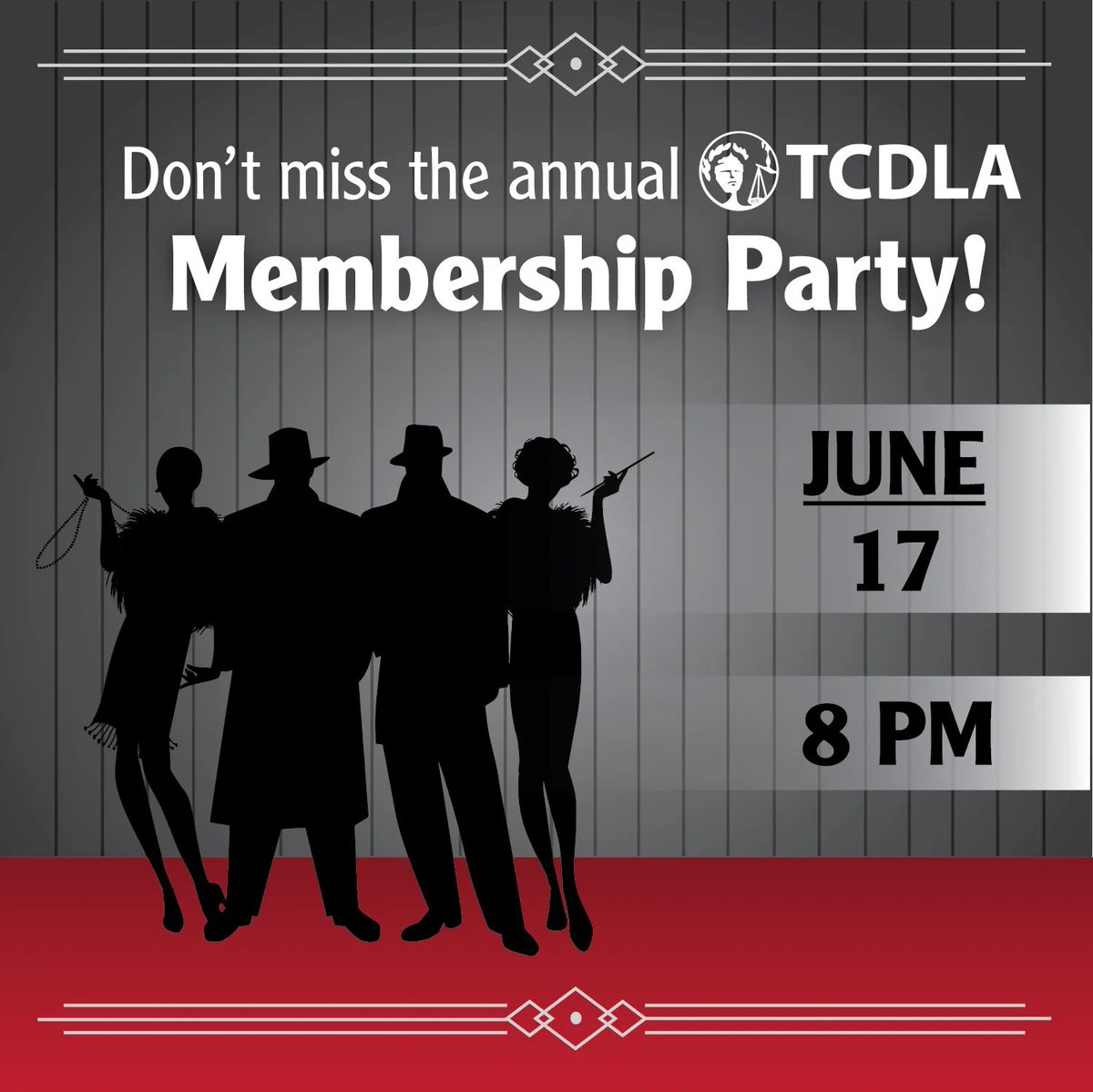 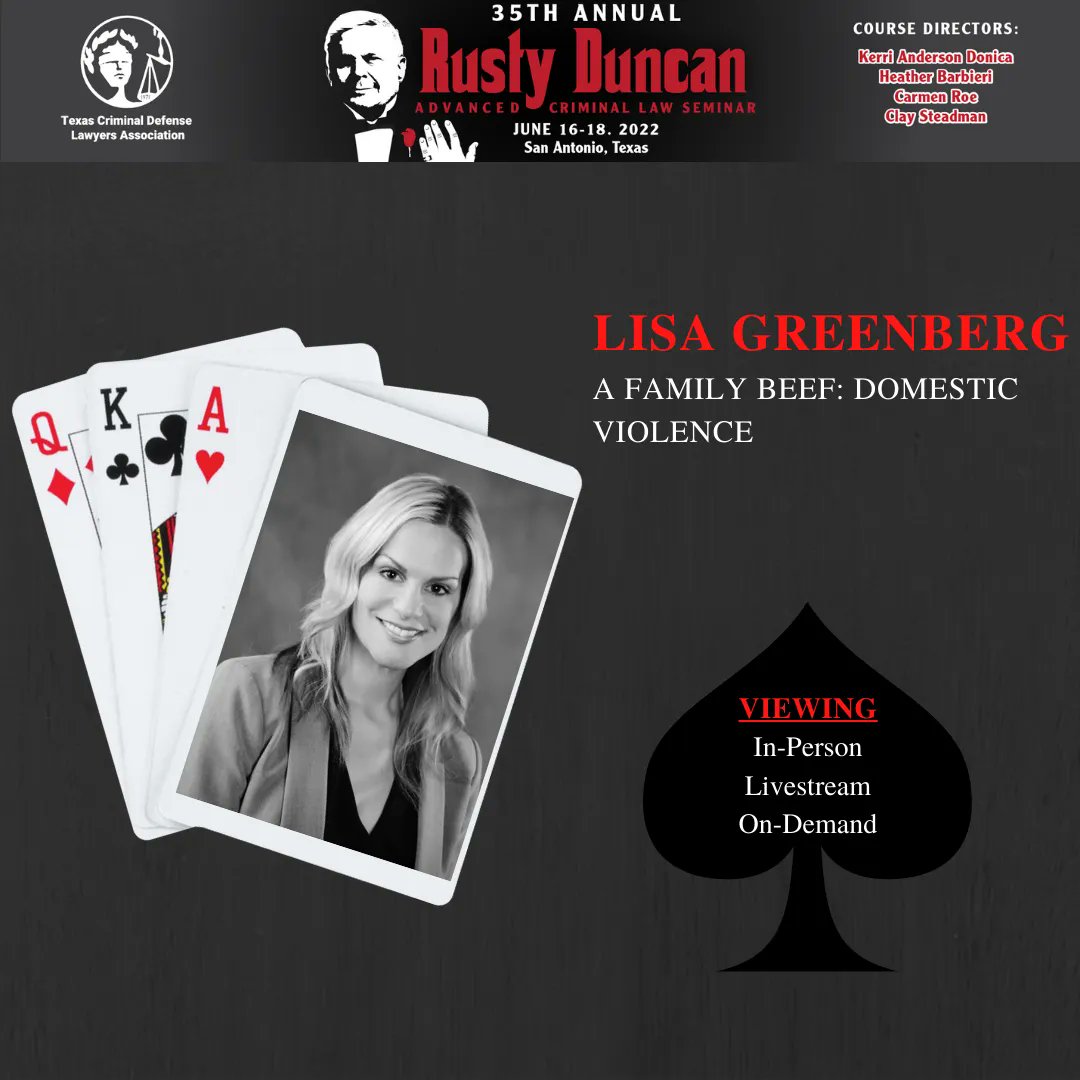 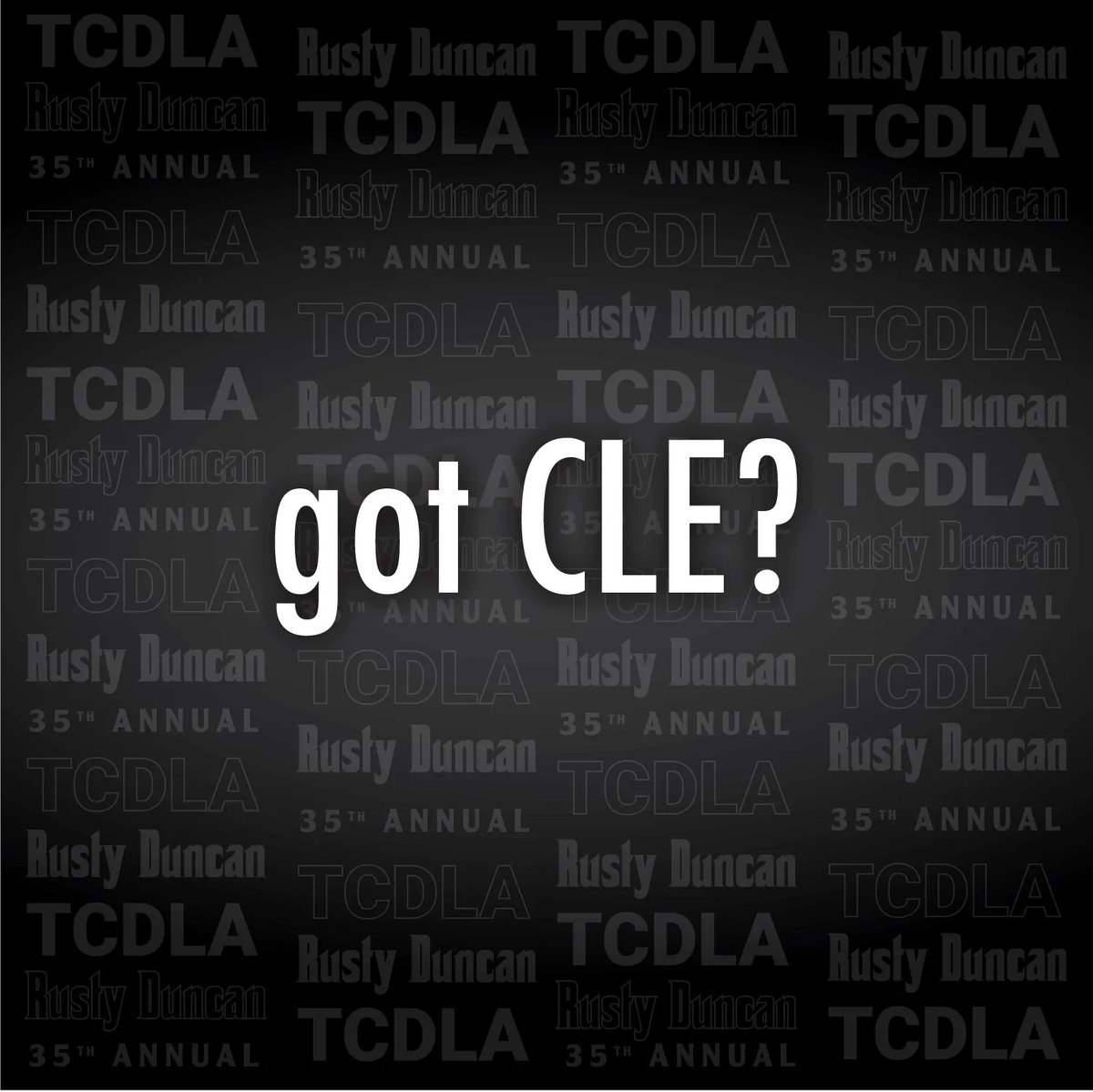