César Cuauhtémoc García Hernández is an assistant professor at Capital University Law School in Columbus, Ohio, and of counsel at García and García Attorneys at Law, PLLC in McAllen.

Hidalgo County’s new policy converts what was previously not considered a “conviction” for immigration purposes into a conviction. The Immigration and Nationality Act (INA), the federal statute governing immigration law, contains a two-pronged definition of “conviction.” Satisfying either prong is sufficient to meet the definition of conviction. The first route is fairly straightforward and inapplicable to the pretrial diversion scenario: A conviction occurs when a court enters “a formal judgment of guilt.” INA § 101(a)(48)(A), 8 U.S.C. § 1101(a)(48)(A).

The second prong of the statutory definition of conviction is what matters to defense attorneys contemplating pretrial diversion for their noncitizen clients in Hidalgo County. Under this provision, a conviction occurs where the noncitizen “entered a plea of guilty or nolo contendere or has admitted sufficient facts to warrant a finding of guilt” and “the judge has ordered some form of punishment, penalty, or restraint on the alien’s liberty to be imposed.” Id. at (A)(i)–(ii). It does not matter whether any of this sentence is suspended. Id. at (B).

A judge who agrees to grant pretrial diversion may require the defendant to attend a class or pay a fine. See Tex. Code Crim. Proc. §§ 76.011, 102.012. It is likely that an Immigration Judge would consider either of these requirements sufficient to satisfy the INA’s “punishment, penalty, or restraint” requirement.

These phrases are construed rather broadly so as to encompass conditions not shared by the public generally. In Matter of Cabrera, 24 I&N Dec. 459 (BIA 2008), for example, the Board of Immigration Appeals, the immigration appellate body, held that court costs imposed after entry of a nolo contendere plea where adjudication was withheld was sufficient to constitute a form of punishment or penalty for immigration purposes.

Add to this the new requirement that a defendant admit guilt before the court and the entire second prong of the INA’s definition of conviction is met: The defendant has “entered a plea of guilty” and “the judge has ordered some form of punishment, penalty, or restraint.” But see Matter of Grullon, 20 I&N Dec. 12 (BIA 1989) (participation in Florida’s pretrial intervention program did not constitute a conviction because the noncitizen defendant did not enter a plea nor did the court enter a finding of guilt). Nothing else matters.

This conviction can then be used to initiate removal proceedings (commonly referred to as deportation proceedings). For a defendant who is otherwise authorized to be in the United States—for example, a lawful permanent resident—this could be the difference between returning home or being put into an immigration prison and eventually losing, in words the Supreme Court has repeated since the 1940s, “the right to stay and live and work in this land of freedom.” Bridges v. Wixon, 326 U.S. 135, 154 (1945).

Though Hidalgo County’s policy has a direct impact on defendants in that county only, the policy change serves as a cautionary tale for attorneys elsewhere. A simple procedural alteration implemented without fanfare and disseminated only through emails and word-of-mouth could have enormous consequences for criminal defendants and defense attorneys. 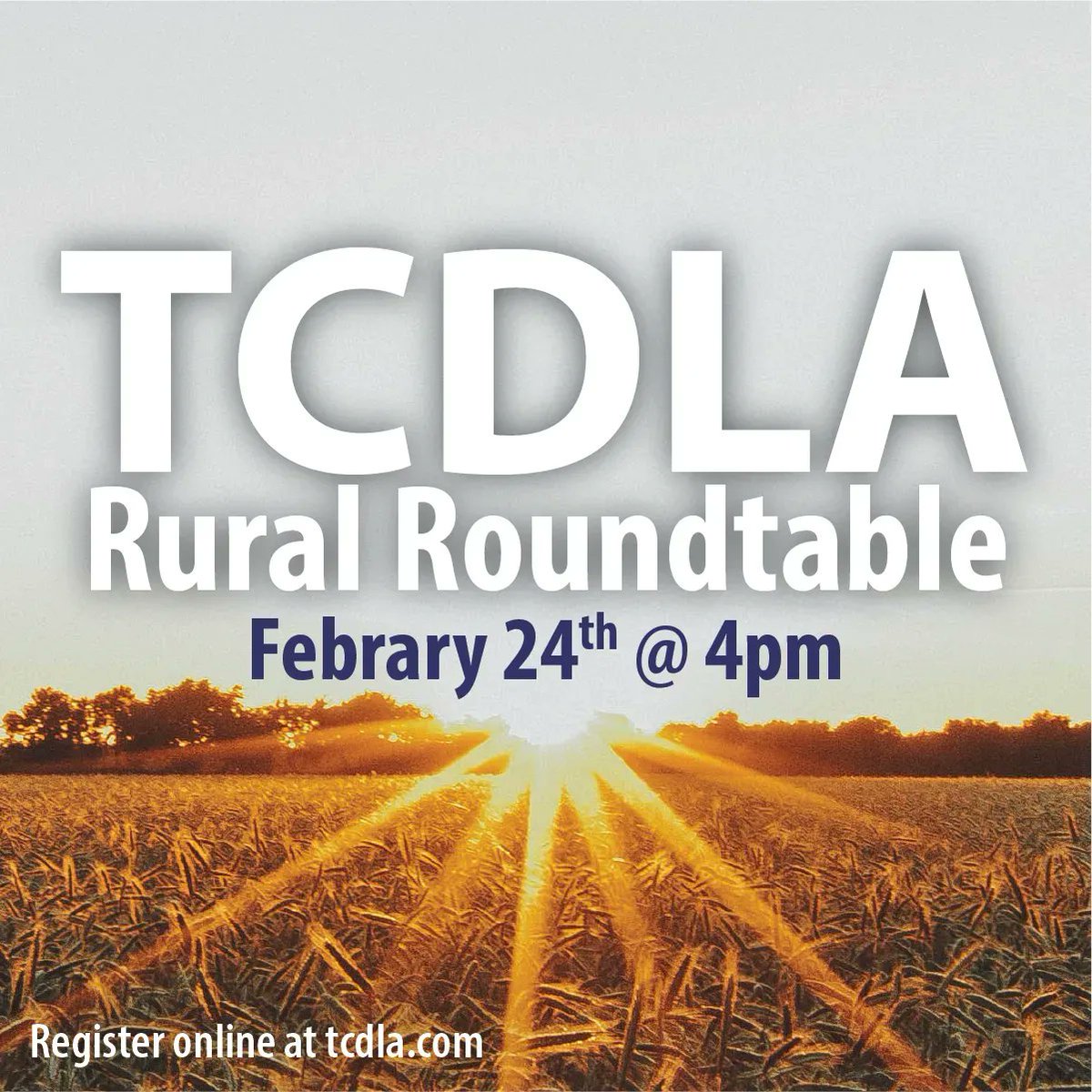