Deandra Grant, co-author of The Texas DWI Manual and author of the popular Texas DWI Gal blog, is also founder of the Texas DWI Defenders listserve. She is a TCDLA Board Member (DWI Committee Chair 2012–13) and has served on the board of the Dallas Criminal Defense Lawyers Association since 2007. She is also a member of the American Chemical Society and the American Academy of Forensic Sciences. D Magazine named Deandra one of the Best Women Lawyers in Dallas in 2010 and Best Lawyers in Dallas in 2011. She was also named a “Super Lawyer” in 2011 and 2012.

Trial court: Granted motion to suppress. There was no evidence of an emergency or exigency—other than alcohol dissipation— that would result in an exception to the warrant requirement.

On April 17, 2012, in a 5–4 decision, the judgment of the Missouri Supreme Court was affirmed by the Supreme Court of the United States. Justice Sotomayor delivered the opinion of the Court with respect to Parts I, II-A, II-B, and IV, in which justices Scalia, Kennedy, Ginsburg, and Kagan joined, and an opinion with respect to Parts II-C and III, in which justices Scalia, Ginsburg, and Kagan joined. Justice Kennedy concurred in part. Chief Justice Roberts filed an opinion concurring in part and dissenting in part, in which Justice Breyer and Justice Alito joined. Justice Thomas dissented.

“The question presented here is whether the natural metabolization of alcohol in the bloodstream presents a per se exigency that justifies an exception to the Fourth Amendment’s warrant requirement for nonconsensual blood testing in all drunk-driving cases. We conclude that it does not, and we hold, consistent with general Fourth Amendment principles, that exigency in this context must be determined case by case based on the totality of the circumstances.”

The State sought a per se rule for blood testing in all DWI cases. They did not argue that there were actual exigent circumstances that precluded the officer from obtaining a warrant within a reasonable period of time. In fact, the officer stated he could have obtained a warrant but did not think he was legally required to do so.

The Court rejected this argument:

“In those drunk-driving investigations where police officers can reasonably obtain a warrant before a blood sample can be drawn without significantly undermining the efficacy of the search, the Fourth Amendment mandates that they do so. See McDonald v. United States, 335 U.S. 451, 456 (1948) (“We cannot . . . excuse the absence of a search warrant without a showing by those who seek exemption from the constitutional mandate that the exigencies of the situation made [the search] imperative”). We do not doubt that some circumstances will make obtaining a warrant impractical such that the dissipation of alcohol from the bloodstream will support an exigency justifying a properly conducted warrantless blood test. That, however, is a reason to decide each case on its facts, as we did in Schmerber, not to accept the ‘considerable overgeneralization’ that a per se rule would reflect. Richards, 520 U.S., at 393.

“The State’s proposed per se rule also fails to account for advances in the 47 years since Schmerber was decided that allow for the more expeditious processing of warrant applications, particularly in contexts like drunk-driving investigations where the evidence offered to establish probable cause is simple.”

Notably, the Court did not go into an exhaustive discussion of what factors may or may not prove exigency. It was noted that a discussion of such factors was not properly before the Court.

It would seem that the Court has held that each warrantless blood draw is to be subjected to a totality of the circumstances analysis to determine whether circumstances would have or did prevent the officer from obtaining a warrant within some reasonable amount of time. If your case is in a jurisdiction that has set up a 24-7 blood warrant system or where judges are rou­tinely “on call” to sign such warrants, it would follow that the State will have difficulty arguing that a warrant could not have been obtained. On the other hand, if your case is in a more rural jurisdiction where blood warrants are not easily obtained, the State may be able to demonstrate exigency more readily, es­pe­cially in a case of intoxication manslaughter or assault. I would not be surprised to see most larger city police departments simply require a warrant for all blood draws due to the uncertainty involved with this decision. 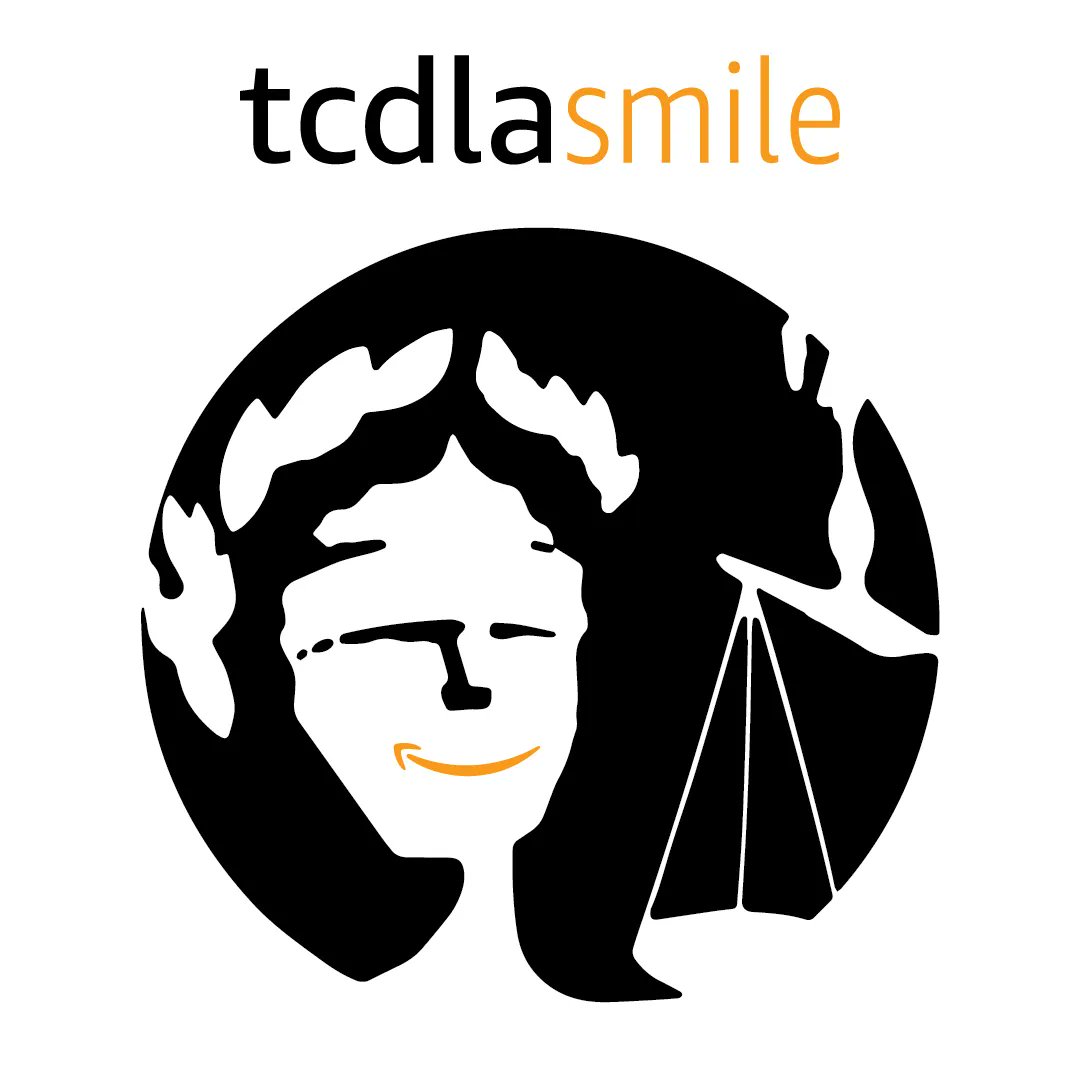 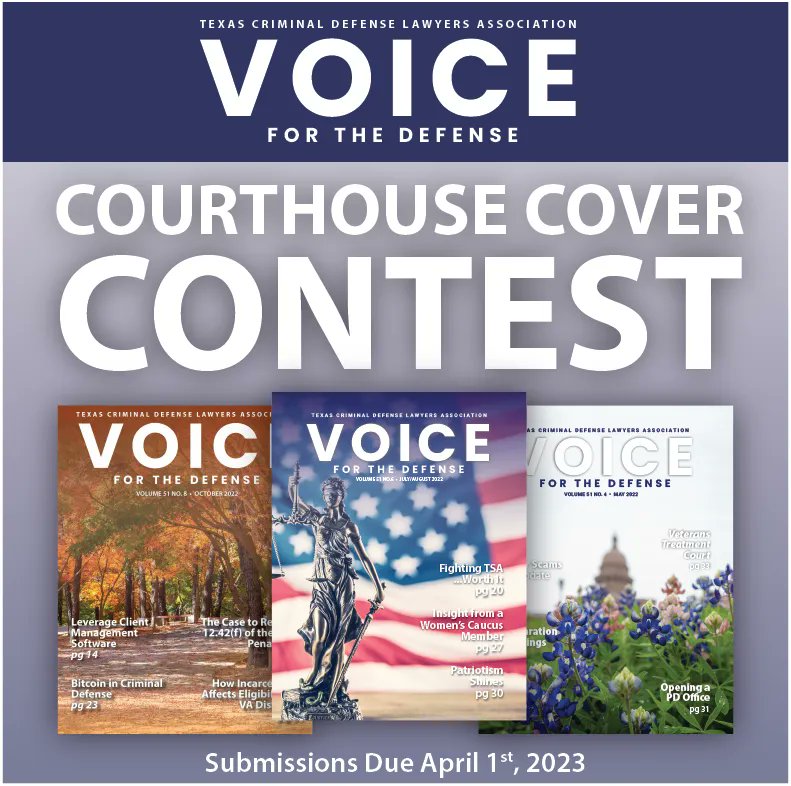