Arthur T. Hadley, III, MD, is an aviation medical examiner (AME) and a pilot. He has been a practicing physician since 1972 and is a 1978 graduate of the United States Airforce School of Aeromedicine. He has been honored as a fellow to the Aerospace Medical Association and was an astronaut candidate and NASA flight surgeon. Since 2008, he has practiced medicine at the Arthur Hadley Medicine Clinic. He can be reached at 281-597-1010 and at .

The job of the Aviation Medical Examiner (AME) in the aviator “Fitness for Flight” medical examination process is to coordinate the flow of information to the Federal Aviation Agency (FAA) so it may make an informed and safe decision regarding the aviator’s flying status. When an aviator has their flight physical, and there is a Driving While Intoxicated (DWI) charge or conviction noted in the history section of the medical application (Form 8700-2; Question 18), the AME will ask the applicant questions about that event. Regardless of the level of alcohol at the time of the event, the AME cannot certify the applicant and must defer that decision to FAA.  A DWI type charge can have many different names such as DUI (Driving Under the Influence), OWI (Operating While Intoxicated), and OUI (Operating Under the Influence, but for FAA purposes, they are all treated the same and mean that a driver was charged with or convicted of being intoxicated or impaired while driving. If there is a driving type intoxication offense noted, the FAA does not distinguish between intoxication or impairment that is caused by alcohol, a legal or illegal drug, a controlled substance (even if prescribed by a physician), or a combination thereof.

Here, it must be acknowledged that the FAA is not known for its rapid speed decision-making process. Knowing that, how can the AME accelerate this process for the aviator? First, he or she can make sure that the aviator has timely notified the FAA Security and Hazardous Materials Safety Office (SHMSO) in Oklahoma City, Oklahoma, of the DWI conviction and/or license suspension event, as the aviator has 60 days after the event to notify the SHMSO. Should that 60-day window be missed, it is still better to report the event late then not at all. Normally, if late but still reported, the FAA response is to keep a memo in your file about the failure to report, and thereafter expunge it.  Second, the AME will remind the aviator to request their driving record from their Department of Motor Vehicles. The AME will further request the aviator to obtain from his DWI lawyer all records from the DWI and license suspension cases so that they, too, can be given to the AME for review. By doing so, the AME can make a judgment about how serious the event was and inform the FAA of that opinion. Indeed, the AME may pre-furnish those documents to the FAA to try to speed the medical application along.  Here, in rare circumstances, the end result may be that the AME, having pre-furnished the documents to the FAA, may be able to receive telephone approval for the issuance of the medical certificate without a deferment. However, this is rare, but it has happened, and it is certainly worth trying.

A Senior AME, and especially a Human Interventional Motivational Study (HIMS) qualified AME (These AME’s have additional training and certification relating to a study that clinically and scientifically showed that aviators were very motivated to return to flying and could remain abstinent from drugs and/or alcohol.  Such aviators will not let the matter rest with mere submission of the flight physical exam.) These AMEs will contact the FAA and try to determine what the FAA’s decisions are regarding the specific applicant and what will be the rehabilitation requirements to get the pilot back flying. That conversation will likely be with the FAA’s HIMS qualified AME.

Regarding proving sobriety to fly, the aviator should prepare themselves for frequent and random drug/alcohol tests, and, at least quarterly visits to their AME of record. Here, it is presumed that the aviator will hire the AME to represent and guide through this FAA reapplication process. Of course, the aviator should be sure they have a comfortable and trusting working relationship with their AME because the process will likely take at least one year or more. Note, this process is fluid, and there are no guarantees that it will be successful. Accordingly, it is often the case that the aviator will become frustrated with the process.  Notwithstanding, with unceasing dedication and hard work by the aviator and the AME, success may be achieved.

Focusing on whether there will be a medical deferment because of a DWI arrest, it does not matter what BAC level resulted from a breath test or blood test, a deferment is the default FAA position.  Moreover, any result at, or above 0.15%, is a red flag presumption to the FAA that the aviator has a substance abuse and/or addiction problem.  Understanding this, the aviator can expect that the FAA will want, in addition to the above, evaluations showing that there is no dependence on drugs and/or alcohol.  In this instance, the aviator will be counseled that the cause would be better served if a licensed professional counselor (LPC) is hired to make that determination. Better yet the hiring of a psychiatrist or an addiction medicine specialist will make the aviator’s case to get back flying more persuasive.  If money is not an object, or if the aviator wants to increase the chances of success, the aviator can create a team by hiring the licensed professional counselor, a psychiatrist, an addiction medicine specialist, and an attorney who is very experienced in FAA matters. From the FAA’s view, the more qualified the medical evaluators are, the more weight will be given to their opinions.  Also, in almost all cases, the FAA will require that the aviator participate an out-patient sobriety program such as Alcoholics Anonymous (AA) meetings.  Here, it is important that the aviator have a log which can be signed by the individual running each meeting to prove their attendance.  Also, it is a good idea for the aviator to keep a journal of what was discussed and learned at each meeting so both the log and the journal can be produced to the FAA as part of its evaluation.  It is here, by gathering, organizing, and assembling your sobriety and low risk to aviation safety proof, that the experienced aviation lawyer can be of great assistance.

Turning now to the type of medical application sought, if the aviator is a applying for a First or Second Class Medical Certificate, and the applicant is flying for an airline that has its own HIMS Program (generally these are national or international airlines that have their own regulations and specifications that have been HIMS approved. (https://himsprogram.com/Pilot-Referrals/). Nevertheless, all First or Second Class Medical Certificates are certified in Washington DC. History has shown that in some cases the process takes 14-16 months just to make the initial decision.  That being the case, if the aviator is not flying for one of these large commercial airlines or not flying commercially, many Senior AMEs will recommend that the aviator apply only for a Third Class Medical Certificate because that decision will not be made in Washington DC, but rather, the FAA in Oklahoma City makes that “okay to return to flying” decision and does so with much less delay—about a year or more.  Here, it must be remembered that a deferment only means that the pilot can no longer act as pilot in command.  The pilot can still fly with a certified flight instructor.

So, what advice do Senior AMEs give to their pilot applicants?  To be blunt, never drink and drive.  Being charged with a DWI, even if you are innocent, is not worth the risk of losing your flying privileges, and from a commercial pilot’s perspective, your career, and your future. While it is legal in some states to drink and drive while not intoxicated, it is far safer to use a designated driver, ride-share vendor or taxi.  If none are available show good judgment, and simply don’t drive after drinking or don’t drink if you must drive. Thinking in terms of a defense team, it is important to remember that the FAA Medical Certification Division decision-makers will only speak to physicians. To be clear, we are not talking about the enforcement process where your lawyer would be speaking to the FAA, but medical fitness, which is solely the jurisdiction of the Medical Certification Division.

Here are just two examples of the collateral dangers of drinking and driving to the aviator. In the first example, there was an aviator who was erratically driving in a church parking lot and was arrested for DWI.  It took five years of sobriety proof for that aviator to be returned to a flying status. The second example involved an aviator who was speeding to escape the threat of a sexual assault and was arrested for DWI. Her reinstatement took over a year of sobriety proof before she could be returned to flying status. These two examples hopefully clearly show that an aviator should not drink and drive no matter what the reason.  Incidentally, even where the aviator is found to be not guilty of a DWI, the FAA still takes a presumptive guilt position until there is substantial proof of continued sobriety.

From an aviation medical perspective, the AME is critical in knowing where the aviator’s case stands with the FAA.  Having this knowledge, allows the AME to guide you and your sobriety team to the best path to have your flying privileges reinstated. In closing, the best defense against losing your flying privileges is by pre-deciding to NEVER drink and drive.  However, if you do, the best medicine to overcome a medical deferment is to hire both an AME who is experienced and cares, and, a lawyer experienced in FAA matters! 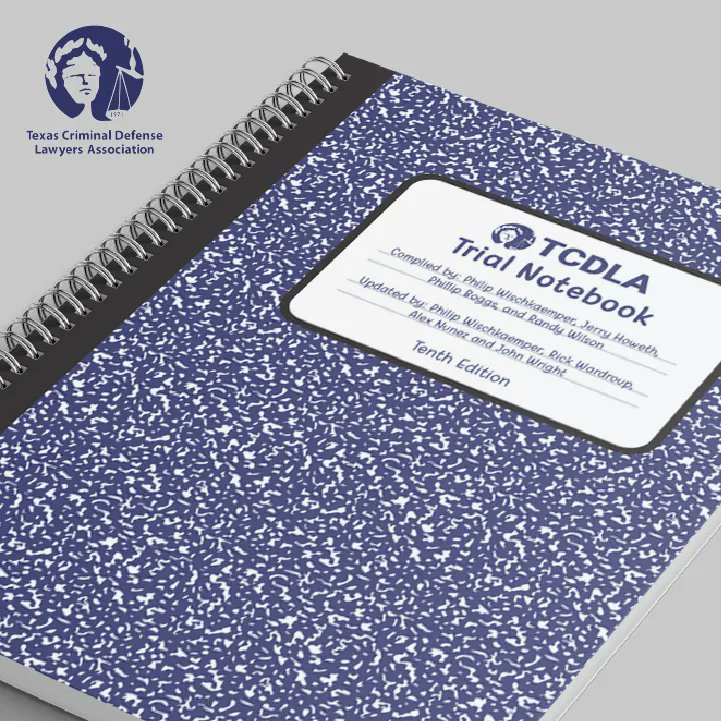