We are excited as we start off the new year with two new key staff. I would like to introduce Billy Huntsman, communications director and Briana Ramos, program coordinator, to our membership. Billy Huntsman is originally from Albuquerque, New Mexico. He went to college in Las Cruces and moved to Austin in September 2018, following his girlfriend who got a good job here.

Billy has a degree in journalism and has previously worked as a newspaper reporter, social media editor, and public relations specialist.

He’s excited to work at TCDLA because he’ll get to flex his creative muscles and suggest ideas to make our organization work better and more efficiently for you, our members.

Billy lives in Cedar Park but doesn’t mind the commute—he’s usually got a few podcasts ready to listen to, in addition to the music of Bruce Springsteen, John Denver, Aerosmith, and Shinedown, to name a few.

Billy and his girlfriend have a 90-pound Rhodesian Ridgeback named Sully who thinks he’s the size of a Norfolk terrier. His appetite for affection is second only to his appetite for something to eat, which has included maggot-ridden pigeons. At home, you can usually find Billy pinned underneath Sully, watching some sort of horror movie. But if Netflix hasn’t freshened up their offerings, Billy also likes to read–Cormac McCarthy, Ernest Hemingway, and Patricia Highsmith are a couple of his favorites.

Billy is really looking forward to getting to know our members and helping them excel in defending their clients any way he can. Briana Ramos is a native New Yorker. Briana went to Baruch College to study intercultural communications, where she joined Beta Phi Sigma Sorority in her freshman year. She quickly became the event planning chair for her organization. The success of those functions solidified her passion for event planning and led to the start of her career in the field.

She moved to Austin in March 2018 in search of sunshine, a new adventure, and space for her furbabies to roam. Briana’s a proud mom to two rescues: a sassy Labradoodle named Aura and a 120-pound Rottweiler named Pixie. In her free time, Briana enjoys gardening, swimming, volunteering, or exploring the beautiful sites that Austin provides.

Briana’s excited to be part of the TCDLA team because she found a cause she is passionate about. She can’t wait to infuse her enthusiasm and charisma into the group and is looking forward to all of the experiences to come.

We hope each of you will get the chance to meet and engage with our new staff. With change comes innovation, energy, and excitement as we grow and strive for success! 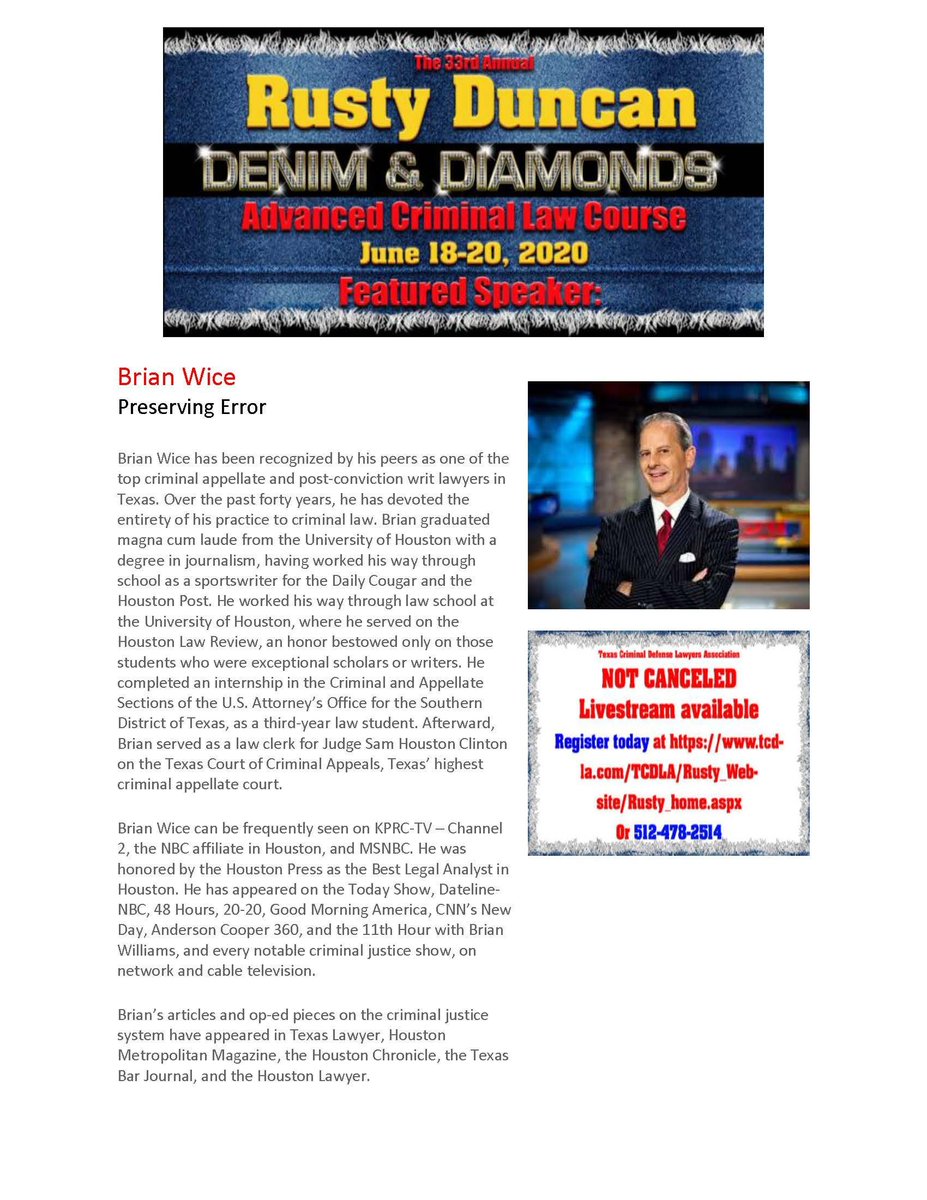 TCDLA mourns the loss of George Floyd. We must examine how police & elected officials in criminal justice operate &reform policies that have been discriminatory/treated people unequally.
Join TCDLA in our fight to reform, educate, & change policies criminal justice system
View on Twitter
2
1 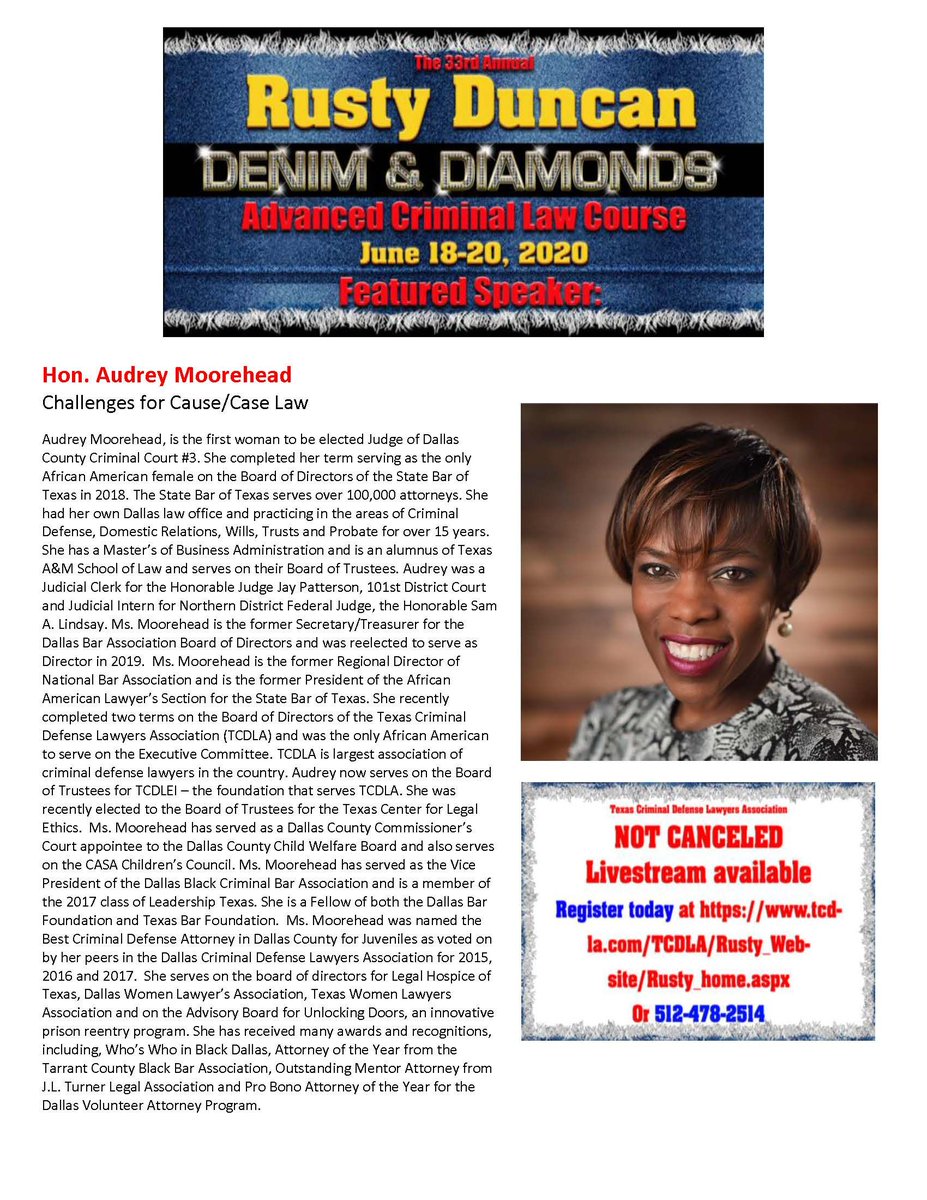