A new year. Another fresh start. It is hard to believe it’s already 2020—nearly incomprehensible really. Everything happens so fast and yet also uncomfortably slow at times. We operate daily in a profession of “hurry up and wait.” But it’s the New Year that often helps us refocus on what is important in our lives, both professionally and personally. We all have new resolutions and goals for our lives. So, too, do our clients. So, we may be getting the phone calls about sealing and expunging records—so our clients can have a real fresh start.

Expunction is obviously the preferred course of action if a person is so entitled. See Tex. Code Crim. Proc. art. 55.01, et. seq. But if the person isn’t entitled to have their record expunged, it may be that they can have it sealed. Because the Legislature radically expanded the sealing laws in 2017, it is worth a review of some of those laws. See Tex. Gov’t Code sec. 411.071, et. seq. These laws—with the exception of automatic sealing — apply to an offense committed before, on, or after September 1, 2017.

Of course, a petitioner under any section of the Government Code cannot have been in trouble for anything other than a traffic ticket during any applicable waiting period.

Importantly, Section 411.0755 explicitly states that the person who has obtained the nondisclosure is not required in any application for employment, information, or licensing to state that the person has been the subject of any criminal proceeding related to the information that is the subject of the order of nondisclosure. However, Section 411.0775 states that the criminal history record information that has been sealed may be admitted in trial during any subsequent offense if the information is admissible under the Rules of Evidence or disclosed to a prosecuting attorney for a criminal justice purpose.

The remainder of the sections detail the requirements for petitions and orders; they are substantive. Are you feeling overwhelmed about preparing a petition with all the (relatively) new nuances? Don’t. The Office of Court Administration has a form petition and order for each type of nondisclosure at https://www.txcourts.gov/rules-forms/orders-of-nondisclosure.

Helping a client expunge or seal their record is a happy part of our job. There’s no real risk involved and it’s something the client wants. We could all use a fresh start every so often. So, let’s be a part of helping our clients achieve their own fresh start.

P.S. –  You may notice a fresh, clean look to the Voice this year, too!  We are always striving to improve and get you the best quality publication possible. We officially welcome Billy Huntsman as TCLDA’s new communications director.  Be sure to send your articles and let us know how we can continue to improve.

Sarah Roland is the editor of Voice for the Defense. She attended undergraduate school at Baylor University, then attended law school at Texas Tech. From 2006-2011, she worked for Jackson & Hagen. In 2011, she opened her own practice in Denton. Sarah was chosen as a Super Lawyer for 2017 in the state of Texas, as well as being awarded the Hal Jackson Award by the Denton County Criminal Defense Association. She ranks as a top lawyer in the area through her trial work. She primarily serves clients in Denton, Dallas, Collin, and Tarrant County. Sarah also handle cases in Wise and Cooke County.
Share this

Shawna B. Roscom, will present in our Financial Friday series, on SBA loan process and C.A.R.E.S. with a focus on sole proprietors and 1099’s. Q&A session will be available. Join us this Friday, April 10th at 12:00 p.m. (cst). https://t.co/SH9opPk9xM
View on Twitter 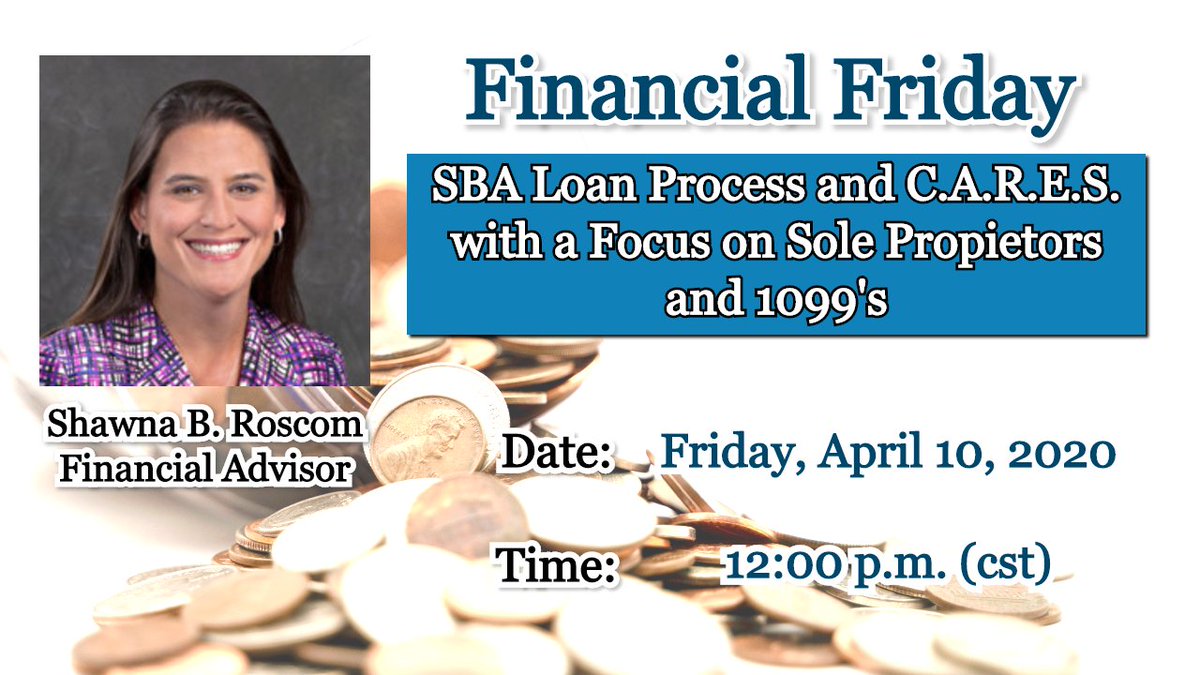 As Jails and Prisons Reduce Populations, Advocates Call on ICE to Do the Same.
Transcript by John Burnett.
https://t.co/Cn5yWaP22b
View on Twitter
0
0

A New Tactic To Fight Coronavirus: Send The Homeless From Jails To Hotels. California and New York City are booking hotels so homeless people released from jail don’t accelerate the pandemic. Article by Abbie Vansickle, The Marshall Project. https://t.co/Fo9u408h9C https://t.co/khqs5LNX7w
View on Twitter 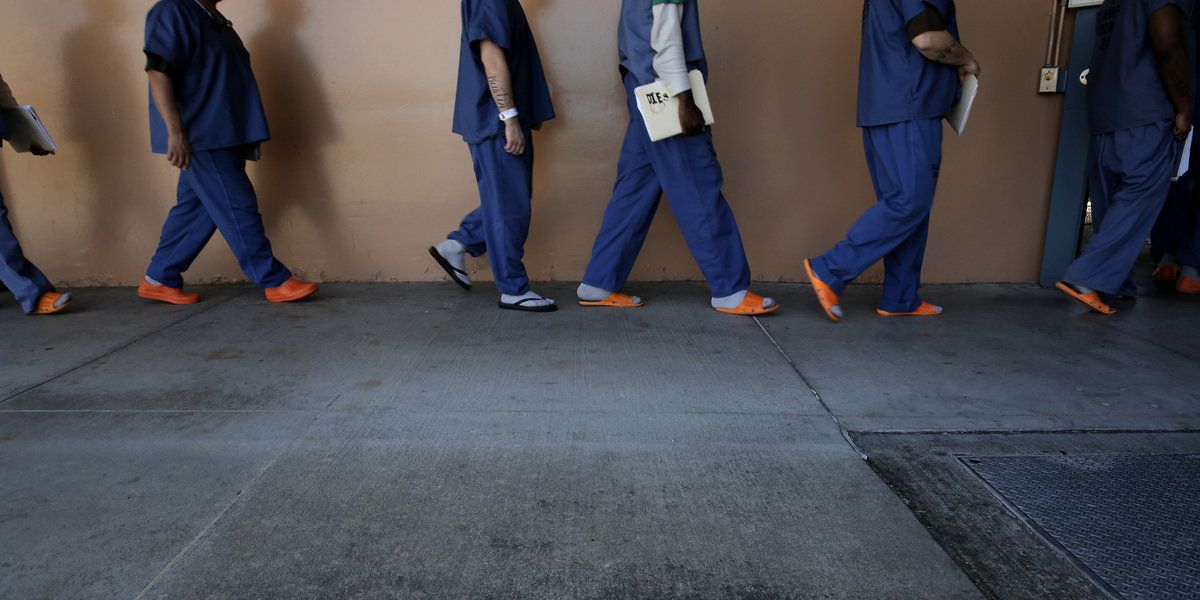 Ethics & The Law: Caution: Danger Ahead

“We take photos as a return ticket to a moment otherwise gone.”

Everyone has a story. And everyone likes to hear a story. Think

Ethics & The Law: No Privilege

The lawyer client privilege is sacred. But it does happen that the

[Note:  Mea Culpa.  If you thought that my last column – “Fingerprints,