As criminal defense lawyers, we are uniquely positioned.

We have the ability to be positive influences. We have the ability to affect change, if only in but one life at a time. We are often both the first and the last: The first to get to the office, and the last to leave. The first to stand up for our client, and the last to forget—if ever—the one-word verdict. We are empathetic and compassionate. We think of others. Check out Buck Files’ article for proof or just think about the last nice thing you did for absolutely nothing in return. Born of necessity, we are intuitive, fighters, and most of all creative. It’s that creativity that helps us navigate both in and out of the courtroom. It’s that creativity that helps give us the perspective that others simply don’t have. Be thankful you are a criminal defense lawyer. It’s unanimous!  All Voice editors agree—Craig Hattersley is the best! After 12 years serving TCDLA as the communications director and man responsible for the Voice, we will be sad to see Craig retire at the end of January. We wish him the very best!

The creative voice exists in our own Craig Hattersley, too. Craig is the communications director for TCDLA. He has served TCDLA for well over a decade and has finally decided it’s time to retire. Craig is the man behind the magazine so to speak. He makes the Voice happen. He has been a constant, creative, and uplifting presence behind the scenes. I’ve had the complete pleasure and privilege to work closely with him for the past several years as editor—to speak with him candidly and openly, to ponder, to laugh, to lament, and to celebrate. In this role as editor, I have been fortunate to see the man behind the curtain and to get to really know him. Craig, thank you for your creativity, service, and dedication to TCDLA, but most of all for your friendship. We love you, thank you, and will miss you! Enjoy!

What a genuine pleasure it has been to work with our Communications Director Craig Hattersley for the past 12 years!

In an era of communication specialization, Craig has been the ultimate Jack of all trades. He does nearly everything for TCDLA communications. Those eye-popping cover designs for Voice? That’s Craig’s handiwork. The layouts for all of our CLE brochures? Craig. Graphic artistry? Publications? Social media? Craig. Craig. Craig.

I mean this literally and not figuratively: If your car broke down in the TCDLA parking lot, Craig would probably fix it. He spent years as a Volkswagen mechanic.

Craig came to TCDLA with substantial qualifications, having worked as an editor for 3rd Coast, Texas Life, and Austin Weekly, as well as working for numerous publications including Texas Monthly Press and the Village Voice. But the truth is, most of us will miss Craig the person, far more than we will miss our excellent communications director. Every meeting, phone call, or text exchange with Craig leaves you with a smile.

It is with fond memories that I say farewell and safe winds to Craig Hattersley. Over the years that I was the editor of Voice, Craig was a steadfast source of support in ensuring the issues were timely published. Craig was always upbeat and approached everything with a can-do attitude. He consistently created novel covers for Voice issues and wonderful covers for our CLE brochures. I was always amazed at how friendly and supportive Craig was in all our encounters. Craig will be sorely missed by us all. Be well, brother.

Sarah Roland is the editor of Voice for the Defense. She attended undergraduate school at Baylor University, then attended law school at Texas Tech. From 2006-2011, she worked for Jackson & Hagen. In 2011, she opened her own practice in Denton. Sarah was chosen as a Super Lawyer for 2017 in the state of Texas, as well as being awarded the Hal Jackson Award by the Denton County Criminal Defense Association. She ranks as a top lawyer in the area through her trial work. She primarily serves clients in Denton, Dallas, Collin, and Tarrant County. Sarah also handle cases in Wise and Cooke County.
TCDLA 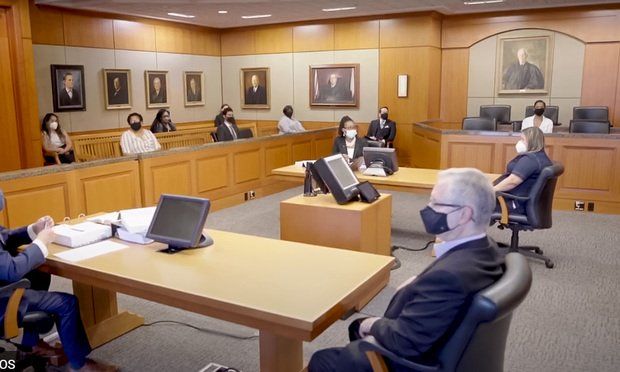 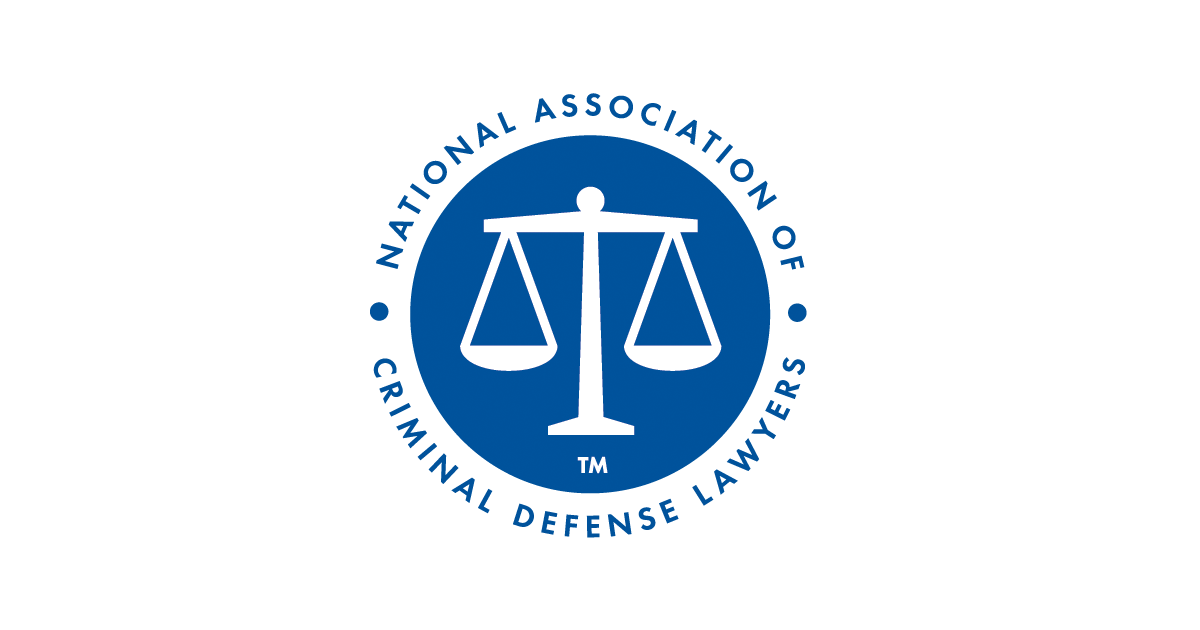 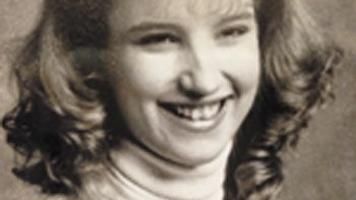 Ethics & The Law: Rudolph (and Gifts to Judges)