Ex parte communications are out of hand. In response to many complaints about ex parte communications, the Harris County Criminal Lawyers Association (HCCLA) sent a letter to First Assistant District Attorney Belinda Hill (below). In response, she sent out a memo to all the prosecutors (following the letter). This is a first, and lawyers all over the state need to share this with other prosecutors and judges.

The lawyer for the Texas Judicial Commission has told me that they receive few complaints about ex-parte communications because they are hard to prove. Some Houston lawyers have taken steps to correct this problem. Todd Dupont, President of HCCLA, at the urging of many of the members who have witnessed this unethical behavior, wrote a letter to First Assistant Belinda Hill regarding this ongoing problem. The letter and her response are included in this article. It is a sad state of affairs when prosecutors and some members of the judiciary continue to violate the rules of ethics. It is commonplace and part of standard procedure in many of the 254 counties in our state. It is a serious problem and affects lawyers, accused citizens, and the core of the criminal justice system. As this article is being written, complaints are being considered by several lawyers and criminal lawyer associations in the state against prosecutors and judges for violating the Judicial Code of Conduct and violating the oath taken by prosecutors. When freedom is at stake, there should be no room for misbehavior on the part of prosecutors, judges, or defense lawyers.

Often these communications are about scheduling matters. HCCLA members complain about prosecutors and judges discussing which trials will go on Monday versus which will not. The prosecutor gains a unique advantage in these communications because he or she may properly prepare for certain trials while effectively ignoring last-minute trial preparation in other cases. The defense attorney then spends countless hours preparing over the weekend for a trial that everyone else (judge, court staff, and prosecutor) knows is not actually going to be tried but rather rescheduled. It has been reported that a defense lawyer had expressed an intent to file a motion for continuance to the prosecutor who then “presented” this fact before the court during a “scheduling conference” wherein the judge denied the motion while discussing the case scheduling with the prosecutor ex parte.

There are also examples of more substantive ex parte communications between prosecutors and judges. It is not at all uncommon for prosecutors to get expert designation orders and other orders signed ex parte. One felony judge is known to give suggestions in the back hallway to “his” chief prosecutor on how subordinate prosecutors can do better in ongoing trials.

For as long as any of us have practiced there have been improper ex parte communications between bench and bar in Harris County. HCCLA’s interest is not in punishing past transgressions, but in eliminating the practice. To that end, we write to seek your help in changing this culture.

Many of our members and board members are former Harris County prosecutors; we are not unmindful of the pressure on prosecutors not to rock the boat with judges before whom they appear every day. HCCLA will do its part to educate the bench and discourage it from seeking ex parte communications. Likewise, HCCLA’s leadership will discourage the defense bar as needed to delegitimize ex parte communications from either side.

We ask that you educate the prosecutors in your office, and discourage them from talking about cases with judges without the defense present, even where that conversation is about the scheduling or priority of trial cases.

I welcome your comments, especially on other examples that should be included. I’d like to have a final draft for the board meeting on Thursday so that we can vote up-or-down on it.

Memo from Belinda Hill to prosecutors:

Scott Durfee prepared a memo listing all the reasons why we should not engage in ANY ex parte communication with the judge.

A person commits an offense if he privately addresses a representation, entreaty, argument, or other communication to any public servant who exercises or will exercise official discretion in an adjudicatory proceeding with an intent to influence the outcome of the proceeding on the basis of considerations other than those authorized by law.

For purposes of this section, “adjudicatory proceeding” means any proceeding before a court or any other agency of government in which the legal rights, powers, duties, or privileges of specified parties are determined.

• It may be professional misconduct. Texas Disciplinary Rule of Professional Conduct 3.05 provides:

A lawyer shall not:

(a) seek to influence a tribunal concerning a pending matter by means prohibited by law or applicable rules of practice or procedure;

(b) except as otherwise permitted by law and not prohibited by applicable rules of practice or procedure, communicate or cause another to communicate ex parte with a tribunal for the purpose of influencing that entity or person concerning a pending matter other than:

• It may result in office discipline. Section 10.4(c) of the Operations Manual forbids prosecutors from communicating with the judges of the various courts, either directly or indirectly, concerning the merits of a pending case unless such communications are “expressly authorized by law.”

Here are some practice tips to avoid trouble:

1. Be disciplined in how you communicate with the judge. It can be very easy to rationalize a brief one-on-one discussion about a particular case with the judge as clarification of an issue to facilitate a settlement, a “heads up” about some piece of evidence or testimony that will be offered later, an informal request for a continuance or notice about a missing witness, a request for advance notice of the order of trials, an advance discussion of what kind of sentence the judge will impose on a plea without an agreed recommendation, or some similar “harmless” discussion about a minor issue in the case. It might take place at the bench while you’re waiting for the other side’s lawyer to arrive, it might be your peeking your head into the judge’s office to say a few words before docket call, it might be a short e-mail to the judge. The discussion may even be initiated by the judge and you may worry that not answering the judge’s question will be considered rude.

Don’t indulge in such rationalizations. The State Bar will not, and your supervisors won’t either.

2. Don’t ask the judge for advice on how to try your case. There is no question that our judges, having tried or presided over many cases, have much wisdom to impart to you about how a case should be tried. Often, because you are the “home team” assigned to the court, a judge really wants you to know how well (or how badly) you are handling a trial and why. If this advice is offered while the case is pending, politely decline this mentoring opportunity. If you want the judge’s take on your case, ask him or her after the case is over (assuming that the case is not on appeal and subject to remand).

3. Wait for the opposing lawyer. If the case is on the morning docket and you want to get a ruling on a pending motion, but the defense attorney is late to court, neither you nor the court should penalize the attorney by proceeding on the merits of the motion in his or her absence. If you or the judge are frustrated with the attorney’s lateness, there are specific sanctions you can pursue to address that problem, but depriving the defendant of an advocate should not be one of them.

4. Document your notice to the opposing counsel. A certificate of service on your motions should be specific as to time, date, and the manner of service. This may be your only evidence in rebuttal to a claim that you improperly communicated with the court without notice to the defense, so it needs to be definitive.

5. Do not use the court staff as a back door to the judge. When you are communicating with the court coordinator, avoid asking the coordinator to get something done that you could not ask the court to do without the other side being present. This can include requesting issuance of orders for bench warrants or attachments, trial continuances, and bond revocations.

6. Ex parte communications on “procedural” matters may still be improper. For example, if a court order is necessary to obtain certain records during the discovery phase of the case, you can’ t simply approach the bench and present the motion and order without noticing the other side and giving them an opportunity to be heard. You may correctly think that the other side has no reason to oppose the order, but make no mistake: you are asking the judge to exercise his or her discretion to issue an order and the other side should know what you’re doing.

7. Apply the Golden Rule. Obviously, not every communication with the court is going to be an ex parte communication: we are allowed to talk to our judiciary about matters that would not have any influence on a pending matter. In figuring out whether a particular communication may be improper, ask yourself, “How would I feel if a defense attorney had this conversation with the judge or his staff outside of my presence?” From that perspective, the answer is usually pretty obvious. 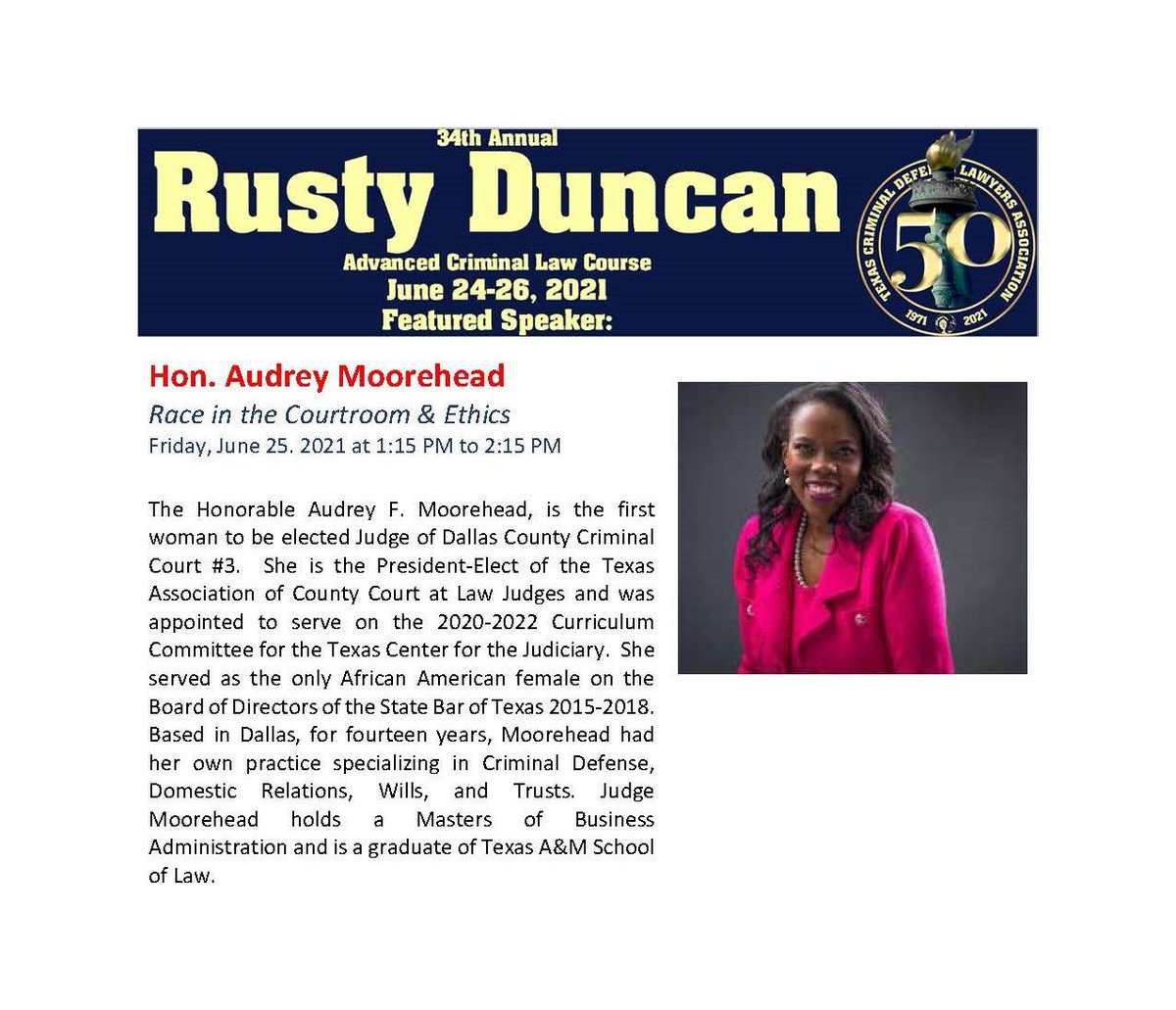 $20 for our anniversary shirt! What a deal!😁
https://t.co/rAzKdWobPF https://t.co/ESA7J9dzSy
View on Twitter 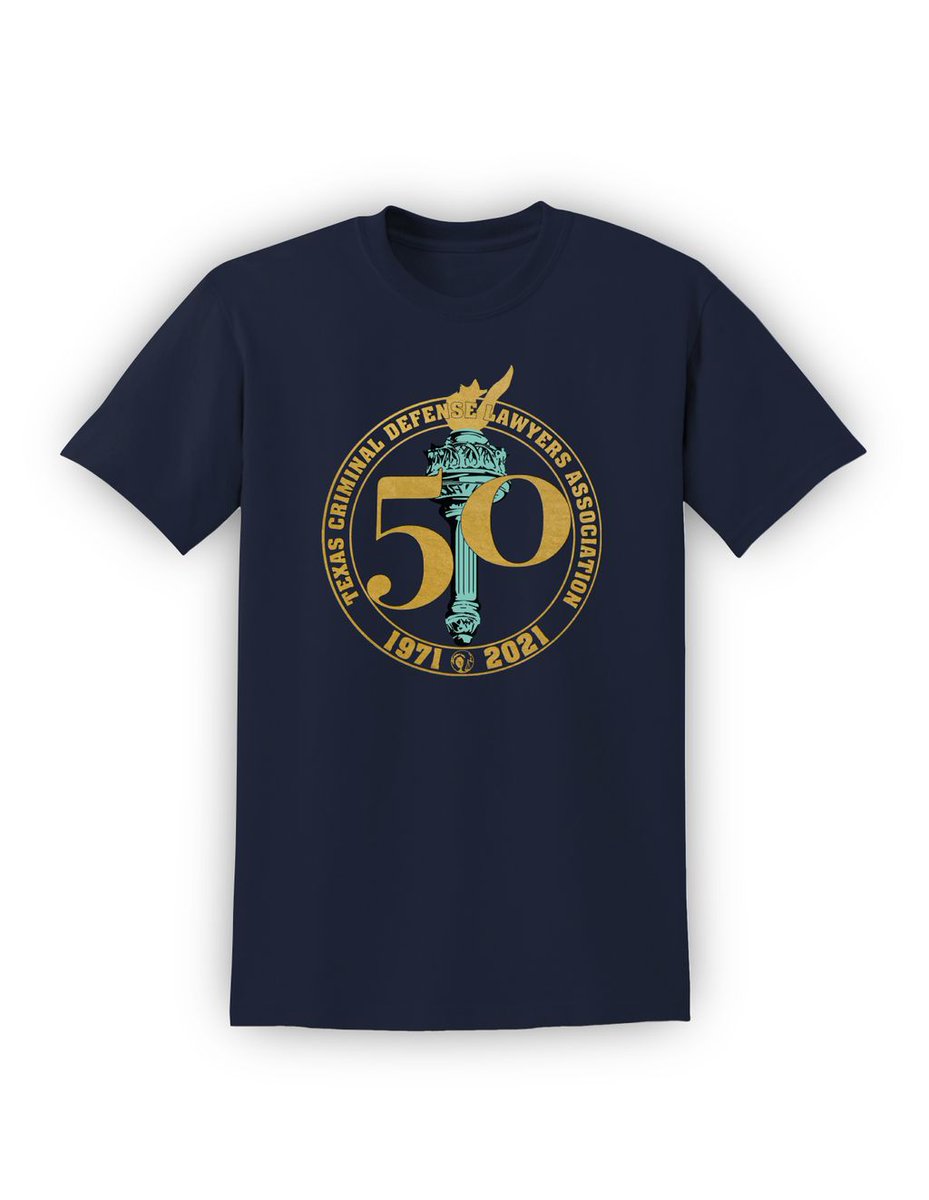 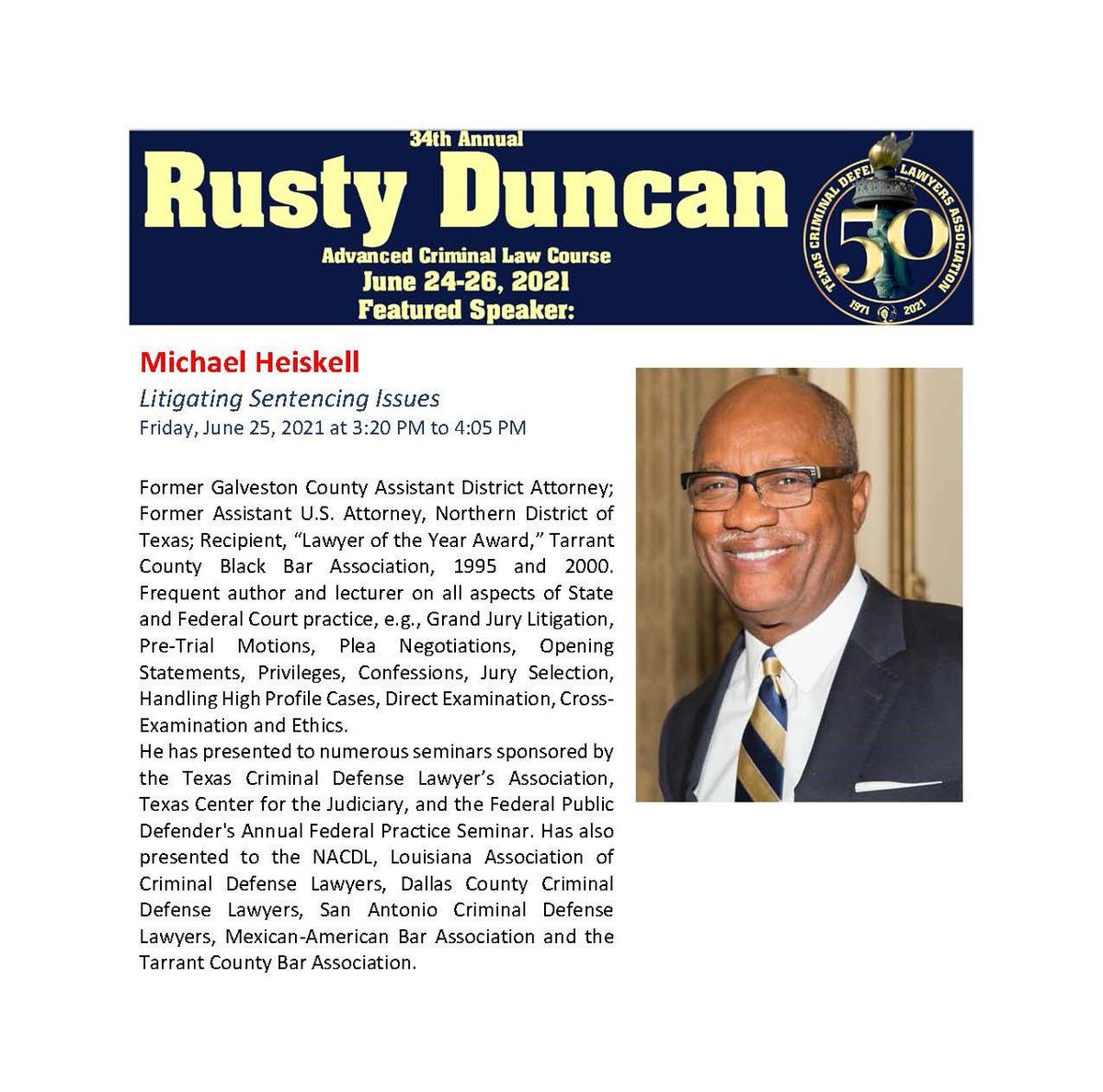 Ethics and the Law: Born to Be Wild

Ethics and the Law: Black Bart or Black Robe

“And in the end, it’s not the years in your life that count.   It’s the

I’ve always loved history, enough even to major in history in college. From that love has

Ethics and the Law: Spill the Beans

Lawyer, client, and prosecutor were in front of judge on an agreed plea. Client entered a