Bubba ain’t never been accused of being mentality stable
So we did not draw an easy breath
Until he laid that colt on the table
He hung his head till the cops showed up
They dragged him right out of Margie’s
Told him “Don’t play dumb with us, son”
“Know damn well what the charge is.”
…

Well, the sheriff arrived with his bathrobe on
The confrontation was a tense one
Shook his head said, “Bubba Boy,”
“You was always a dense one.”
Reckless discharge of a gun
That’s what the officers are claiming
Bubba hollered, “Reckless! Hell!”
“I shot just where I was aiming.”

Since this was Bubba’s first offense, he was placed on Pre-Trial Diversion. To get Bubba’s gun back, look at the Code of Criminal Procedure, Article 18.19(c), and file a motion to return the firearm. See the sample motion on the page following. Ethically, in Bubba’s case because of his mental condition, you need to either let the State keep the gun, or do what many lawyers do and, with the client’s prior agreement, file a motion to get the gun returned to you as part of the fee. Always make sure that a client can legally receive and possess any firearm before taking action that results in it being returned to him. The last thing you want to do, ethically or legally, is assist a client—making you a party to the offense—in committing a crime or violating a term of community supervision by receiving or possessing a firearm. Even with a Concealed Handgun License, Bubba could not have had the gun in the bar legally because the bar got more than 51 percent of its income from alcohol sales.

Several months ago we got a call from an old client in West Texas who had been arrested on a Motion to Adjudicate. He was on deferred for a drug offense. It seems he and his wife had an argument and the wife claimed he had fired a shot at her. The police arrived and took him and 12 firearms to jail. He went to a local lawyer and was told the best deal he could get him was 5 years. We were hired and immediately filed a Motion to Dismiss and a motion to return the firearms. Both were granted. My client did not go to prison and we got the firearms as part of my fee.

Under Section 46.04 of the Texas Penal Code, it is unlawful for a person who has been convicted of a felony to possess a firearm except on the premises where he lives.  It also holds that a person commits an offense of unlawful possession of a firearm if he is convicted of an assault on a family member and it is before the fifth anniversary of when he is released from confinement or released from community supervision following conviction, whichever is later.

Federal law is different, and under 18 U.S.C. Section 922(g), if you are a convicted felon or punished under Texas Penal Code Section 22.01, you may forever be prohibited from gun ownership.

To be safe and follow the ethical rule, use caution when ad­vising clients about buying, selling, or possessing a firearm or ammunition. Consider the following when your client is con­sidering probation:

1.   Misdemeanor supervision—not affected by firearms law unless it is a crime of domestic violence
2.   Deferred felony supervision—may possess firearm and ammunition and can go hunting, but cannot buy more firearms or ammunition, or carry across state lines
3.   Regular or shock probation—may not possess, ship, transport, or receive firearms. Will Pandemic Be ‘Tipping Point’ For Justice Reform?
https://t.co/CBo3Zr4MmV https://t.co/5Sw2Jgnztv
View on Twitter

Last chance to order your Rusty Duncan seminar book or The Schoolhouse Gate! Call (512) 646 2729 to order or fill out this form: https://t.co/RClKLufWWy Orders will be taken over the weekend & on Monday. Books will be shipped out on 6/9/20 for delivery before the webinar! https://t.co/DIIXvF4oXL
View on Twitter 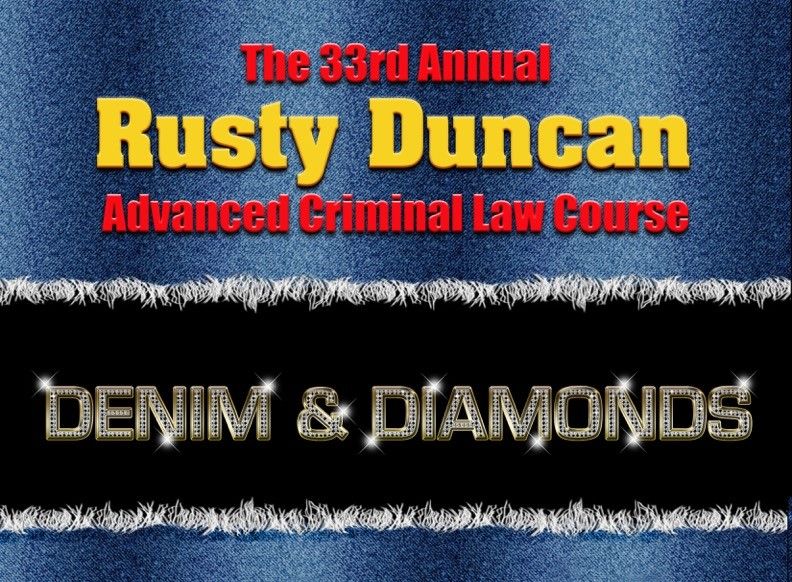 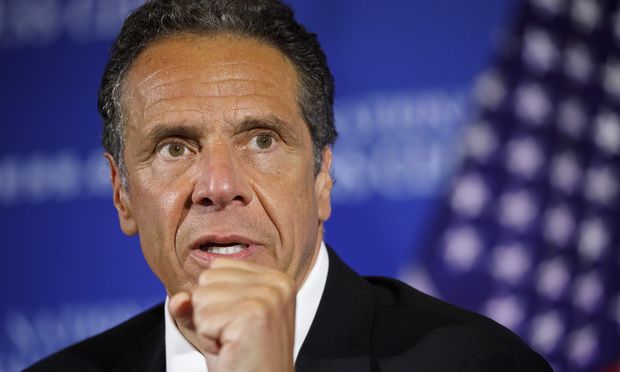 Ethics and the Law: Talk Is Cheap

Ethics and the Law: Hung by Mistake