There is becoming an issue with visiting judges – some have been alleged to have ethics issues.

Ever get hired on a case and it falls in a court where you and the Judge have not, and never will, form a bonding relationship?

The section in the Government Code that applies to objecting to a visiting judge is 74.053.

Subsection (d) was amended after Lanford, see infra, was decided.

(a) When a judge is assigned to a trial court under this chapter:

(1) the order of assignment must state whether the judge is an active, former, retired, or senior judge; and

(2) the presiding judge shall, if it is reasonable and practicable and if time permits, give notice of the assignment to each attorney representing a party to the case that is to be heard in whole or part by the assigned judge.

(b) If a party to a civil case files a timely objection to the assignment, the judge shall not hear the case. Except as provided by Subsection (d), each party to the case is only entitled to one objection under this section for that case.

(c) An objection under this section must be filed not later than the seventh day after the date the party receives actual notice of the assignment or before the date the first hearing or trial, including pretrial hearings, commences, whichever date occurs earlier. The presiding judge may extend the time to file an objection under this section on written motion by a party who demonstrates good cause.

(e) An active judge assigned under this chapter is not subject to an objection.

(g) In this section, “party” includes multiple parties aligned in a case as determined by the presiding judge.

Johnny Holmes tried to object to a defeated judge being assigned to hear criminal cases in Harris County. See Holmes v. Lanford, 847 S.W.2d 581 (1993). The Court of Criminal Appeals ruled that the section was clear that it only applied to civil cases.

After that case was decided, section (d) was added at the request of the Houston DA’s office to cover all cases. I was the TCDLA legislative representative at the time and was present when the legislation was passed. I believe that the legislative history would reflect that it was a direct result of the case holding that section (a) and (b) as written, before the changes, only applied to civil cases. The much-needed addition was section (d) which now says:

No case has been decided under this section because it is so clear. I agree this applies to criminal cases. Since pointing this out, Dan Mills has not sat as a visiting judge in Travis County.

At least one Houston lawyer believes Lanford is still good law.  His reasoning is that even though the statute was specifically amended to address defeated judges, which was the case in Lanford, the legislature did not add in the amendment that it applies to criminal cases. Lanford told the legislature that they needed to say that, and they chose not to.

So his argument is that it only applies to civil cases. There are no cases decided under that section since its amendment. I believe that is because administrative judges, who assign visiting judges, just don’t want to risk an entire case going away since it is easier to assign another judge.

For the huge number of pro prosecutor judges who have been defeated, I think we need to be making the objection.

Thanks to Betty Blackwell and Sharon Bass.

*Section (d) was amended after Lanford was decided.

My Plates is offering an instant discount on multi-year Personalized TCDLA plates. This is a limited-time discount offer so act now!
https://t.co/myQqIWeqsr https://t.co/BrPKgxF27M
View on Twitter 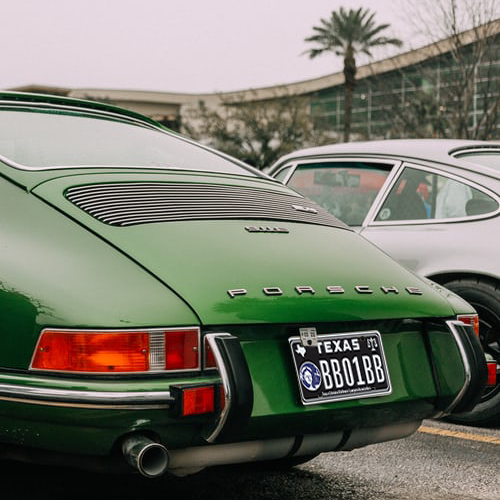 Our semicentennial shirt is up and ready for purchase! Celebrate 50 years of making a difference with our TCDLA 50th Anniversary shirt👕
https://t.co/rAzKdWobPF https://t.co/kHTjdtU97v
View on Twitter 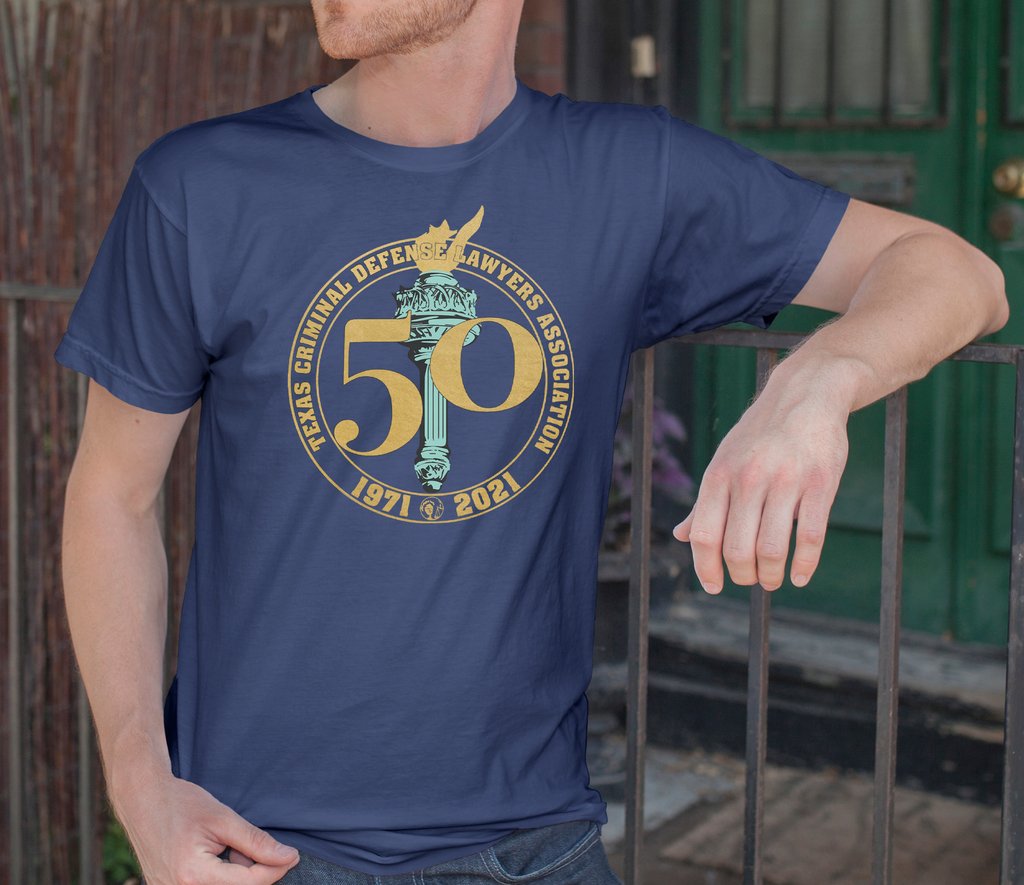 Have you ordered your custom plate yet? You might want to get going! 1 in 20 of the first 200 people are going to be winning $50! Get over to My Plates for a chance to win!
https://t.co/rAzKdWobPF https://t.co/DNiOzFzwnU
View on Twitter 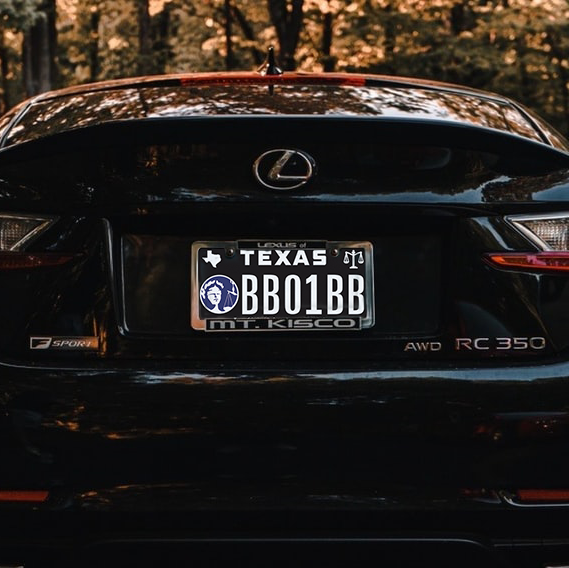 “As the world becomes a more digital place, we cannot forget about the human connection.” -Adam

Ethics and the Law: Nuts, the Judge Wants to See You!

It all starts innocently enough. You are in court (pre-pandemic), doing your usual thing when the