Midnight Special is a traditional folk song thought to have originated among prisoners in the American South. The title comes from the passenger train “Midnight Special” and is performed from the viewpoint of the prisoners. Lyrics first appeared in print in 1905.

This song was recorded in an Angola prison and related to a 1923 Houston jail break. John and Henry Lomax, in their book “Best Loved American Folk Songs,” told a story that identified the Midnight Special as a train from Houston shining its light into a cell in the Sugar Land prison. The light of the train is seen as the light of salvation, the train that would take them away from the prison walls. Carl Sandburg believed the subject of the song would rather be run over by a train than spend more time in jail. Several versions of the song place the location of the song near Houston.

Many things have changed in the past 100 years since prisoners were singing this song. Many things have not changed. Desperate men and women are still locked up. Many are there because their lawyers did not follow the oath they took. The hotline has been getting many calls from lawyers and families of defendants. The families are complaining because the lawyer either has been hired or appointed and does not communicate with the client or the family. Some are desperate people as were the prisoners in the “Midnight Special” song.

Several lawyers got mad because the family got another lawyer to go see the defendant in jail. It is completely ethical to do this. See Rule 4.02 of the Texas Disciplinary Rules of Professional Conduct, specifically 4.02(d)(2):

Rule 4.02 Communication with One Represented by Counsel

(a)   in representing a client, a lawyer shall not communicate or cause or encourage another to communicate about the subject of the representation with a person, organization or entity of government the lawyer knows to be represented by another lawyer regarding that subject, unless the lawyer has the consent of the other lawyer or is authorized by law to do so.

(b)   In representing a client a lawyer shall not communicate or cause another to communicate about the subject of representation with a person or organization a lawyer knows to be employed or retained for the purpose of conferring with or advising another lawyer about the subject of the representation, unless the lawyer has the consent of the other lawyer or is authorized by law to do so.

(d)   When a person, organization, or entity of government that is represented by a lawyer in a matter seeks advice regarding that matter from another lawyer, the second lawyer is not prohibited by paragraph (a) from giving such advice without notifying or seeking consent of the first lawyer.

Finally, it does not prohibit a lawyer from furnishing a second opinion in a matter to one requesting such opinion, nor from discussing employment in the matter if requested to do so.

Most of the grievances are for failure to communicate. Don’t put yourself in that spot. It is no fun. 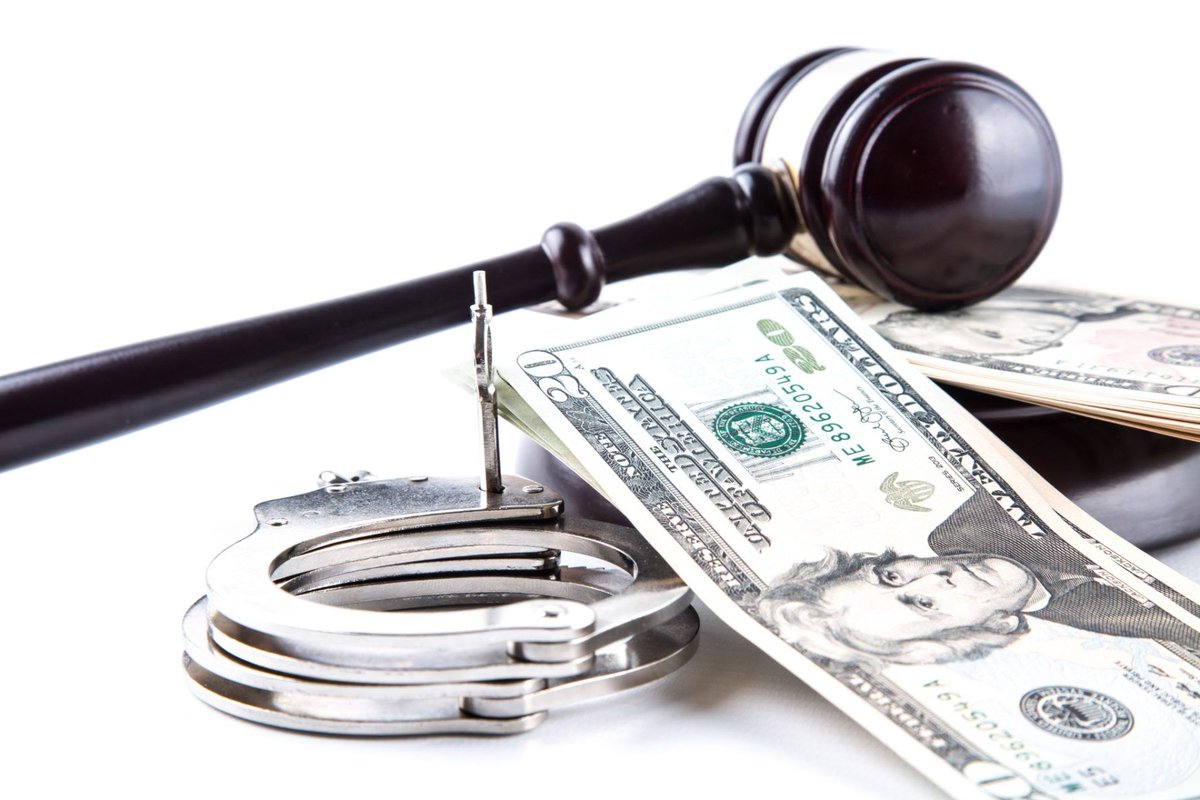 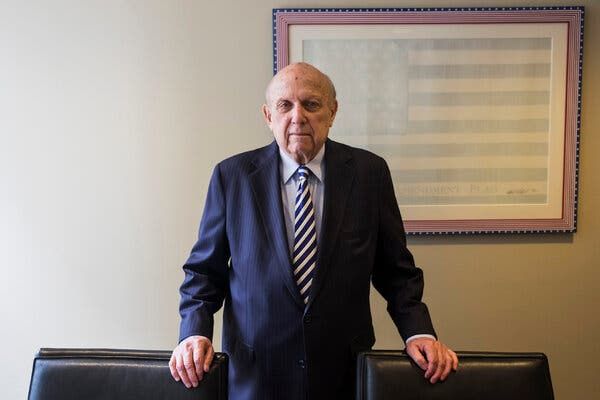 Ethics and the Law: How to Tiptoe Through the Tulips

Ethics and the Law: Keep Your Hand on the Throttle and Your Eye on the Rail