The following query was submitted to the Ethics Committee, whose hotline can be reached at 512-646-2734.

Here’s the background of my case:

The father of a 20-year-old son calls my office to represent the son on aggravated sexual assault allegation from six to seven years ago involving a female cousin. The cousin would have been about five or six at the time of the alleged offense and my PNC would have been 12 to 14.

My PNC’s dad is the uncle of the mom of the complaining witness. Apparently, the family is pretty close-knit and everyone spends lots of time at Grandma’s house (PNC’s dad’s mother).

In our conversation, my PNC’s dad tells me he found an old computer at Grandma’s house. The computer belongs to the mom of the complaining witness.

My PNC’s dad decides to go through the computer and tells me he finds several images of child pornography and bestiality. My PNC’s dad told me the images were actually named “9 year old,” “11 year old,” and so on. My PNC’s dad also finds videos/images of the complaining witness’ mom engaged in sexual activity with an adult male.

My PNC’s dad believes this computer can help his son.

The computer is old, probably 2000-model desktop. Grandma did not complain about it being taken out of the house. Sounds like multiple people have had access to the computer, including the complaining witness and my PNC. My PNC is the person who told Dad he found the images on the computer. Dad took the computer and told Grandma (his mother) that he was taking it to law enforcement. Dad took possession of the computer sometime this week.

The complaining witness does not live there now, but did live there when she was in high school and the computer has been there ever since. Dad tells me that the images he found were dated 2002 and 2003.

I have not yet even talked to the Son, whom Dad asked me to represent. In the course of his consultation, I learned Dad has possession of child pornography, which I know are federal and state crimes. I advised Dad of this and the need to address the situation with law enforcement.

Question 1: Who is my client now? I have never given advice to the son, only Dad regarding Dad’s possession of child pornography.

Question 2: How do I keep myself out of “aiding and abetting or a party to” Dad’s continued possession of child pornography in violation of Texas and U.S. criminal law?

Question 3: How can I ethically facilitate the transfer of the child pornography to law enforcement?

Question 4: Can I still ethically represent the son in the underlying sex assault allegation?

I don’t know what PNC means, but here are my answers in your emergency situation:

I have a problem with you trying to represent both the dad and the son, since ultimately you will probably have to withdraw from representing either of them.

Question 1: Who is my client now? I have never given advice to the son, only Dad regarding Dad’s intentional possession of child pornography to aid son’s case.

Answer 1:  I agree with Keith. Your client is Dad, though Dad will say he does not need an attorney and will personally go turn in the computer to the police. Can you trust Dad to do that?  Or are you unwittingly giving Dad all the info he needs to destroy the computer’s hard drive (which is tampering with evidence, a state and federal felony)?

Question 2: How do I keep myself out of “aiding and abetting or a party to” Dad’s continued possession of child pornography in violation of Texas and U.S. criminal law?

Answer 2: Get the computer from Dad with a written letter signed by Dad asking you to turn the computer over to law enforcement. You keep that letter confidential and safe to cover your ass later on if Dad accuses you of criminal conduct by knowingly possessing child pornography.

Question 3: How can I ethically facilitate the transfer of the child pornography to law enforcement?

Question 4: Can I still ethically represent the son in the underlying sex assault allegation?

Thanks to Joseph Connors, Keith Hampton, Robyn Harlin, and Sharon Bass for helping with this article.

A member benefit of TCDLA, LawPay gives law firms an easy, secure way to accept client credit, debit, and eCheck payments online. It's easy to get started-don't miss out on this once a year offer! Sign up by Nov. 30 and pay no monthly fee FOR A FULL YEAR! https://t.co/ukRNynz6h6 https://t.co/59UWwTK3te
View on Twitter 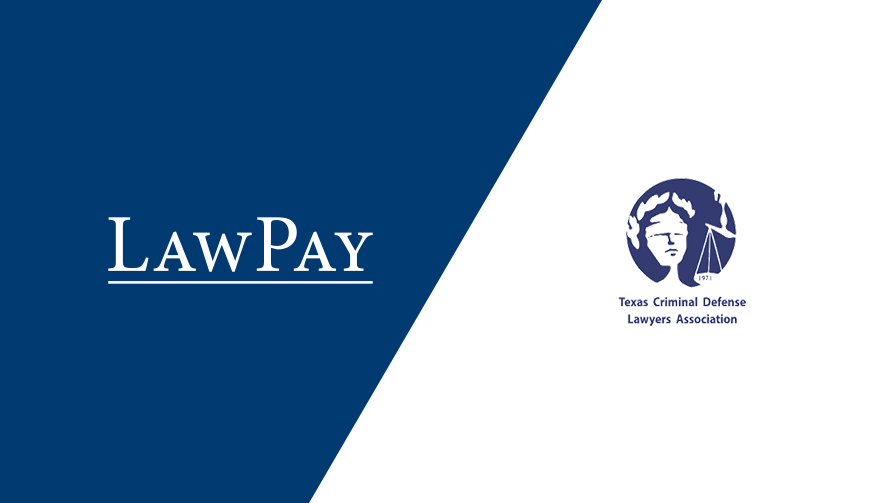 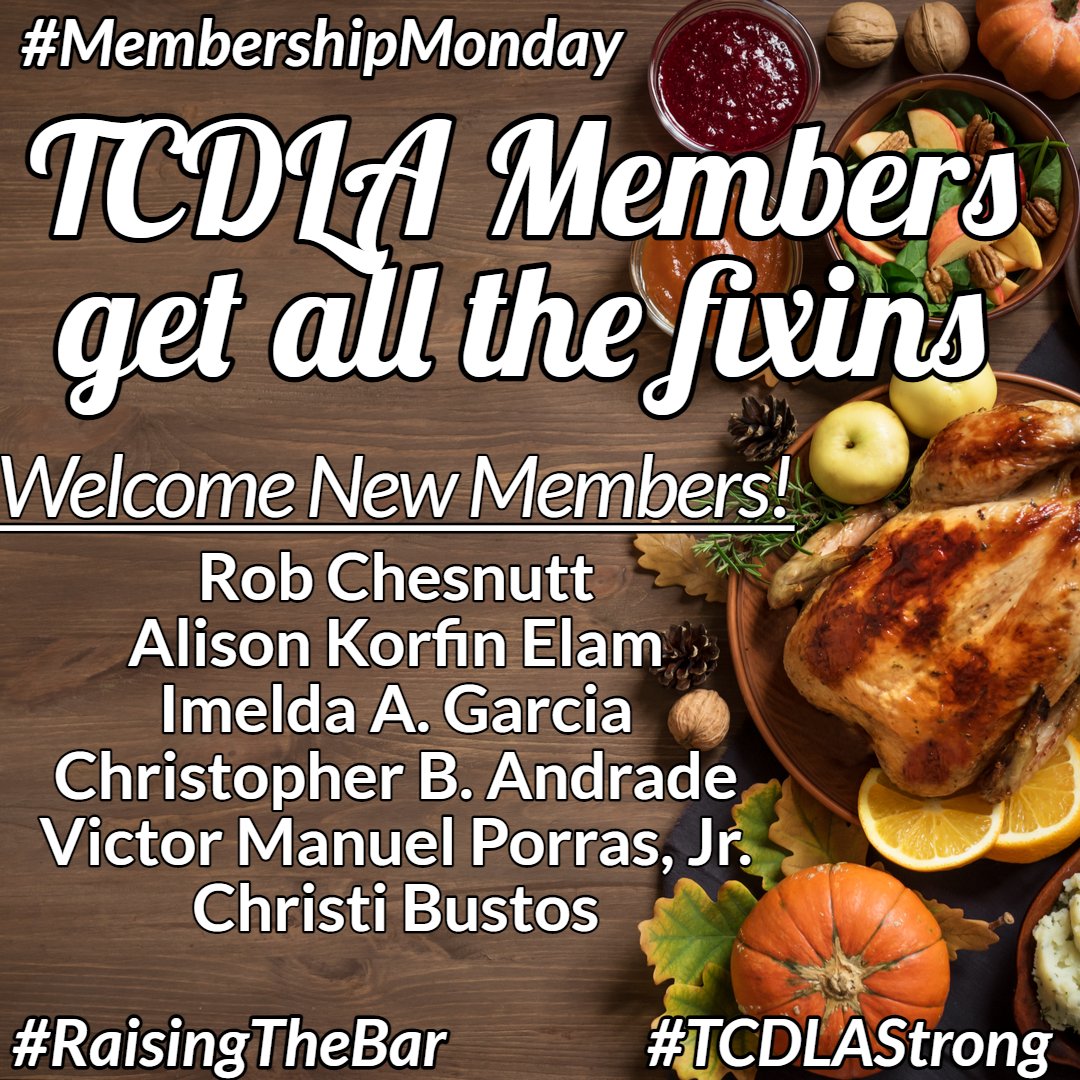 2 Weeks until our Defending Those Accused of Sexual Assault Seminar! Register here: https://t.co/WJbLJhDK31 | 12.5 CLE, 0 Ethics | Available in-Person, via livestream, or to watch at your own pace! Scholarships are available! https://t.co/Psa4HFKIMw
View on Twitter 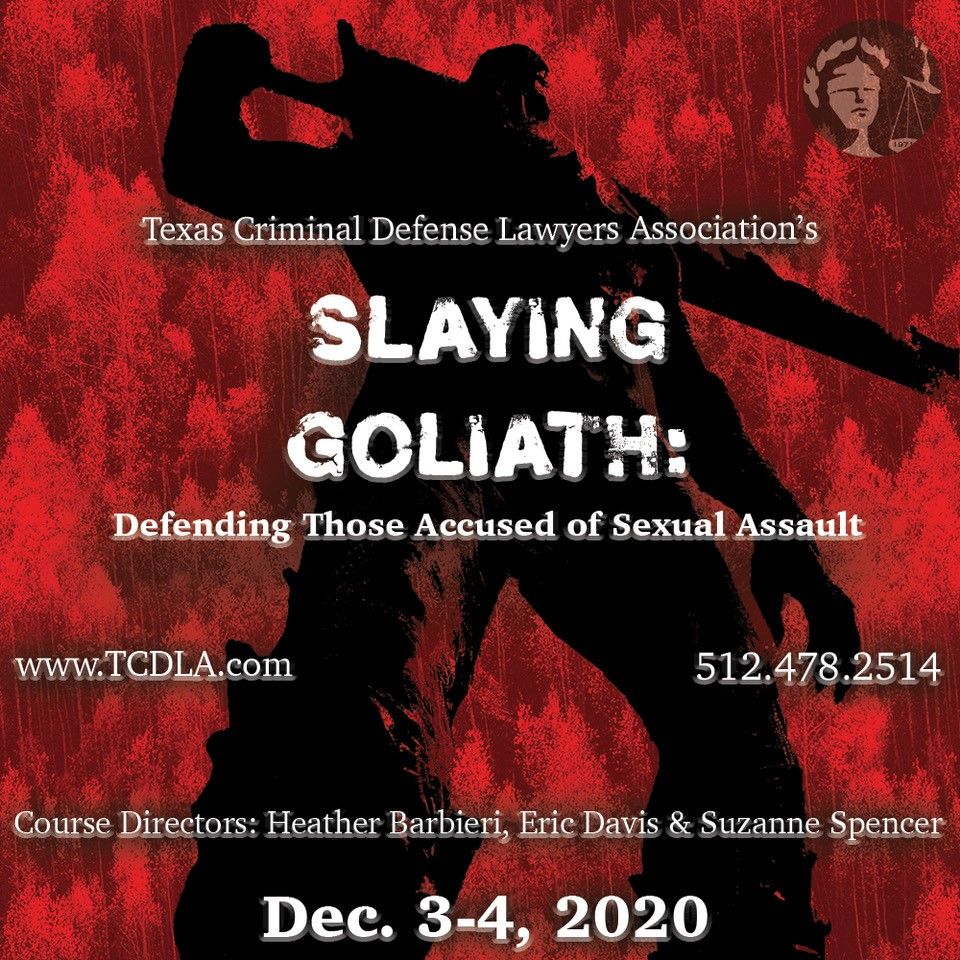