The new novel, No Truth Left To Tell (Greenleaf Press 2020), by former federal prosecutor Michael McAuliffe poses important moral and ethical questions for lawyers and lay readers alike. The story, about the feds chasing the Klan in the Deep South, portrays a southern town still grappling with its history of racial violence. The Klan wants to re-ignite a race war, and it targets the town’s minority communities with burning crosses as their first attack. The town of Lynwood, Louisiana, is on edge, with more violence sure to come. Adrien Rush––a young federal civil rights prosecutor from D.C.––is sent to investigate. He teams up with Lee Mercer, a black FBI agent from the local office, who is older and wiser.

Their investigation of the violent racists and how they work with each other despite their differences form the spine of the book. Their journey together is filled with drama, including a difficult, but real friendship that develops between them, and ultimately a great sacrifice for one. The tension between Rush and Mercer mirrors the real-world relationship between prosecutors and investigators. It makes for compelling reading.

The novel is full of other interesting, memorable characters. For example, the book opens with a prologue set in 1920 in which Nettie Wynn, a young black girl, witnesses a lynching of a black man in the town’s central square. The horror of the murderous scene creates the emotional foundation for the novel’s narrative. Readers come to know–and admire–Nettie Wynn as she is reintroduced as an elderly woman of modesty and grace.

The novel’s story is about how America deals with homegrown violent extremism, both in and out of the courtroom. Are the Klan’s actions domestic terrorism? Should the same rules apply to violent extremists as other criminal defendants? These are challenging,  meaningful questions, and the author wraps them inside a story that entertains and challenges at the same time.

No Truth Left To Tell is a non-political book that forces us to reflect on the choices we’ve made about constitutional rights and due process, especially when those rights are for the despicable among us––that is, the Klansmen. There are chapters about the feds trying to get the Klan’s membership lists with a grand jury subpoena and, more dramatically, how a local detective obtains a confession from the Klan leader. Lawyers (and those trained or working in the law) would no doubt see the constitutional issues that arise from these events.

I could easily see No Truth Left To Tell as a law school “read” because the book is set in the legal world as much as it is in a southern town. The book is a hybrid. It’s a crime thriller carried in bookstores and online, but it’s also a worthy teaching tool for lawyers and students of the law.

The novel’s author, Michael McAuliffe, is a graduate of the University of Texas at Austin and grew up in Spring, Texas. His connection to Texas is strong as he has immediate family members living in both Byrne and New Braunfels. For more information about the book or the author, you can go to book’s website at https://notruthlefttotell.com.

Sam Bassett has extensive trial experience in criminal and family courts throughout Texas. He is a graduate of the University of Texas School of Law (1988) and the University of Texas School of Business (1985, high honors). Sam has been board certified in criminal law since 1994. He has been a Texas Super Lawyer for over 15 years. He has also been recognized in Best Lawyers In America, a peer publication, for that time. In 2014, 2016 and again in 2020, Sam was named “Lawyer of the Year” for criminal defense in Austin by Best Lawyers In America. He holds the highest ratings for practice and ethics in Martindale-Hubbel. Sam handles criminal, family and professional ethics cases for attorneys.

Sam is a former President of the Texas Criminal Defense Lawyers’ Association and presently serves on the Board of the Texas Criminal Defense Lawyers Educational Institute. He is a long time faculty member of the Texas Criminal Trial College (Hunstville, Texas) and is a past President of the Travis County Bar Association’s Criminal Justice Division. From 2005 until 2009, Sam served as Chair of the Texas Forensic Science Commission and was nominated by the Dallas Morning News as “Texan of the Year” for his service on that Commission. Sam frequently teaches criminal law, family law and ethics at continuing education events for lawyers and for judges. Sam is also a former Grievance Committee Member and chair for the District 9 Grievance Committee of the State Bar of Texas.

Sam grew up in San Antonio and is a proud graduate of MacArthur H.S. He has two adult children and enjoys spending time with them. He also enjoys golf, working at his ranch near San Antonio, fitness/boxing and devotes time to charitable causes. He can be reached at or at 512-476-4873.
Share this 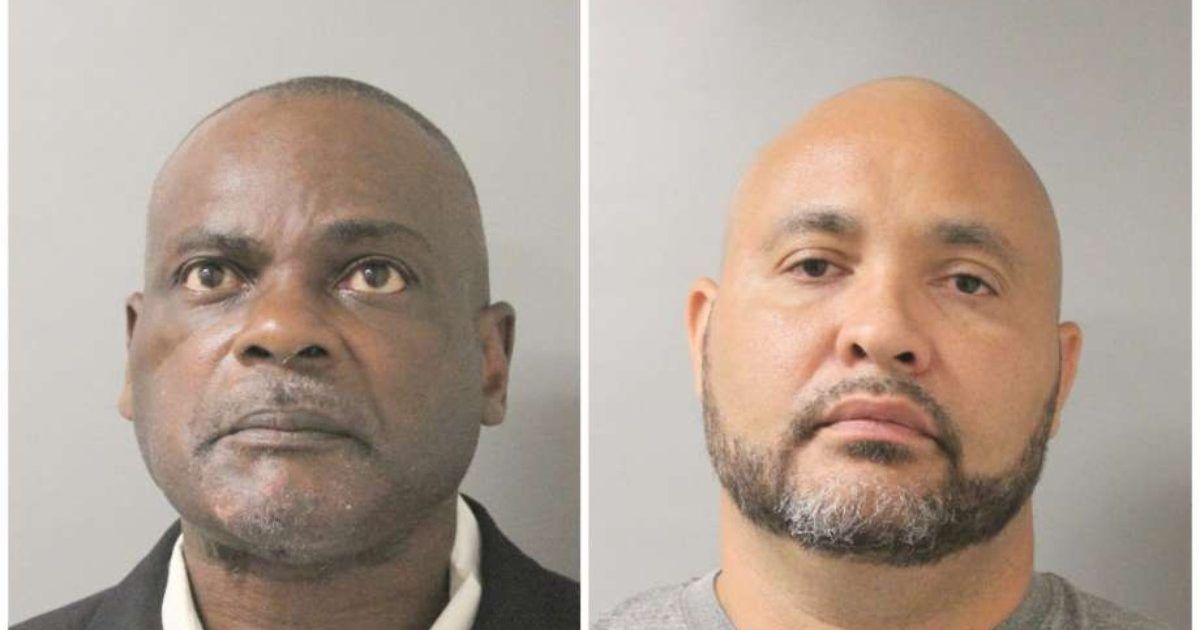 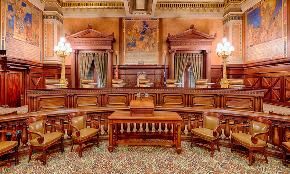 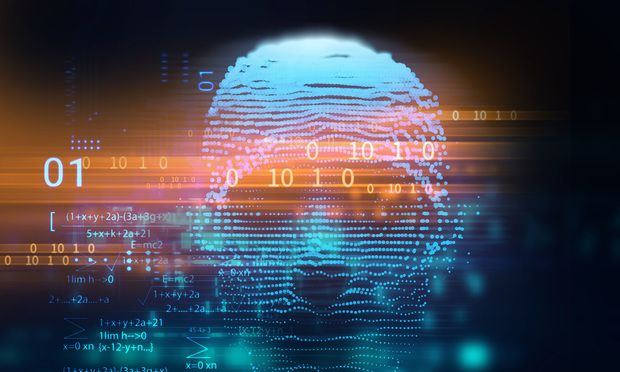 TCDLA C.A.R.E.S and the Act

How to Fix a Blood Warrant Scandal

If you haven’t seen the Netflix docuseries How to Fix a Drug Scandal, stop what you are

General Information on Immigration Issues During the COVID-19 Pandemic

Padilla at 10: Myths, Facts, and Tools for Immigration Consequences of Conviction