Voice for the Defense Volume 49, No. 2 Edition

Please do not rely solely on the summaries set forth below. The reader is advised to read the full text of each opinion in addition to the brief synopses provided.

TCDLA thanks the Court of Criminal Appeals for graciously administering a grant which underwrites the majority of the costs of our Significant Decisions Report. We appreciate the Court’s continued support of our efforts to keep lawyers informed of significant appellate court decisions from Texas, the United States Court of Appeals for the Fifth Circuit, and the Supreme Court of the United States. However, the decision as to which cases are reported lies exclusively with our Significant Decisions editor. Likewise, any and all editorial comments are a reflection of the editor’s view of the case, and his alone.

SUPREME COURT OF THE UNITED STATES

Editor’s note: No significant criminal cases were handed down by the SCOTUS since the last SDR.

Editor’s note: although all factors of an impermissible upward-variance exist because the petition contained “bare allegations” of new criminal violations, the error was “not clear under existing law because the court has never held in a published opinion that it is impermissible for it to rely on ‘bare allegations’ of new criminal violations.” Circular reasoning?

Editor’s note: Defendant “sometimes billed more than 24 hours of services in one day, and in one case 58.9 hours for 106 patients in a day.”

Editor’s note: Despite four other dangerous drugs in her system (meth, cocaine, opiates, and benzodiazepine), and Mason alone injecting heroin into Myers, per the government’s expert it was Myers’s use of heroin that was the but-for cause of her “serious bodily injury” even though it’s not clear whether it was Thompson’s heroin that Mason injected into Myers. This gives special meaning to a rule of statistics known as “correlation does not imply causation,” the false cause-and-effect relationship between two variables solely based on an observed association or correlation between them.

A person does not have the “right” to be free from a license-suspension because driving is a privilege, not a right. License-suspensions upon conviction are not a “punishment” required in a judgment as part of a sentence. An unauthorized suspension falls outside of an “illegal sentence.”

The error was harmless

Simpson v. State, No. PD-0578-18, 2020 Tex.Crim.App. LEXIS 5 (Tex.Crim.App. Jan. 15, 2020) (designated for publication) (Abandoning or Endangering a Child, Houston Co.) [collateral estoppel does not apply when in an earlier revocation proceeding the defendant could have claimed self-defense but instead pleaded “true.”]

The State cannot invoke collateral estoppel offensively to prevent a defendant from claiming self-defense when in an earlier revocation proceeding the defendant could have claimed self-defense but instead pleaded “true.”

A jury charge with a “broader chronological perimeter” than the statute permits is error. 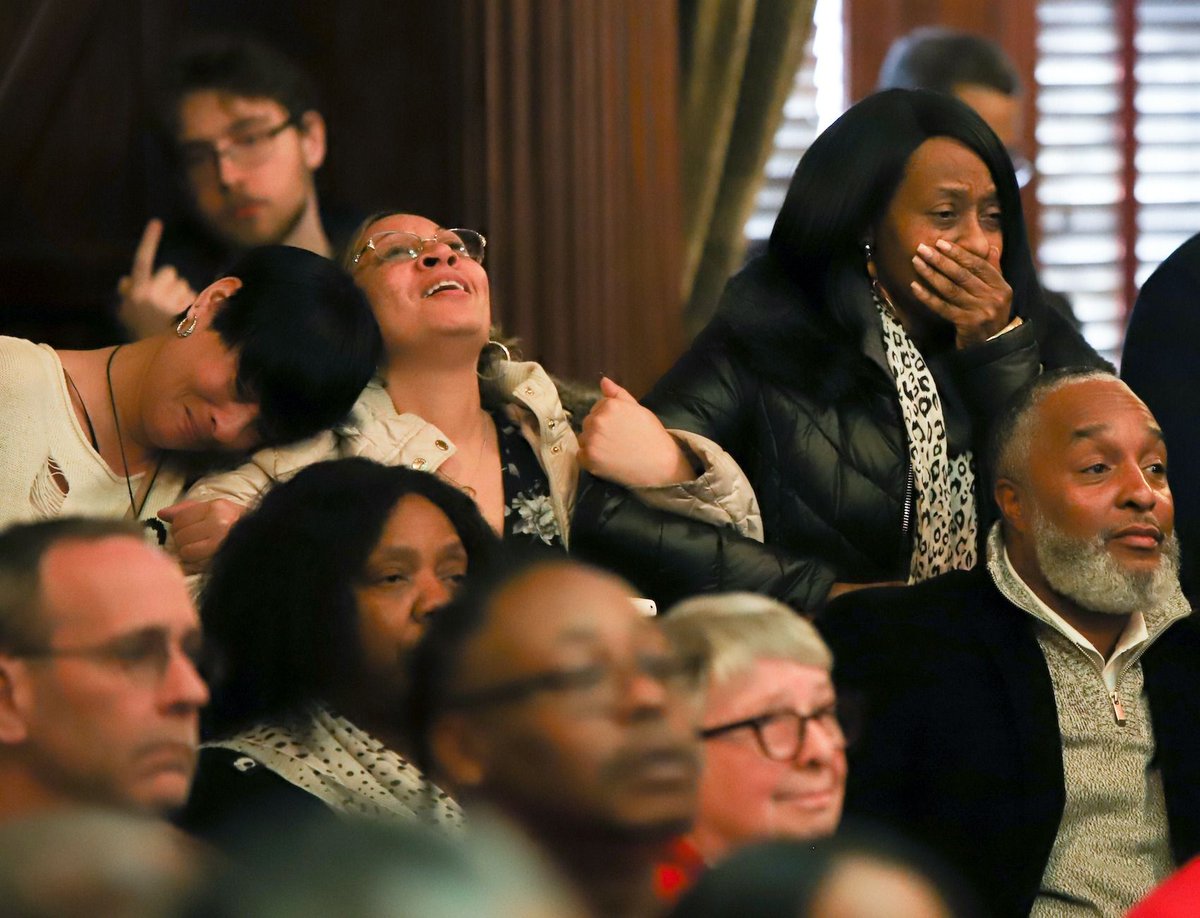 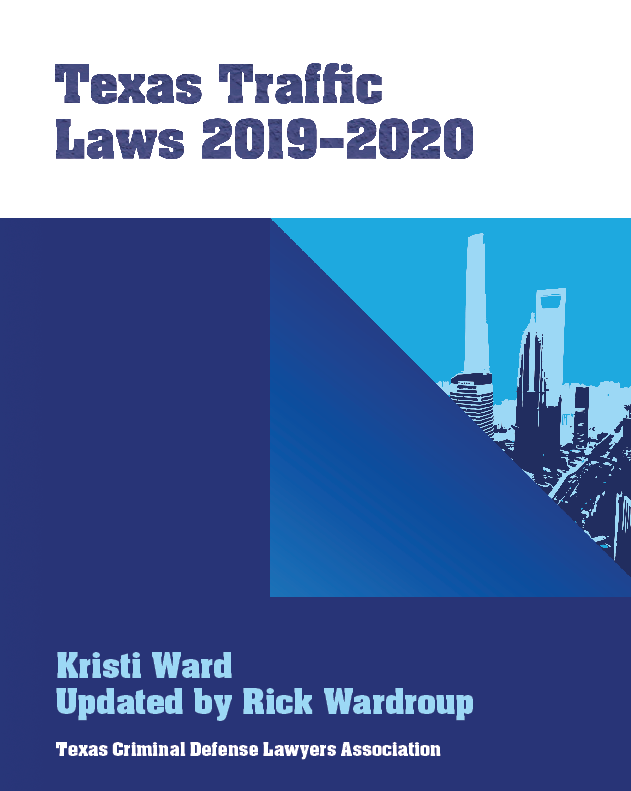 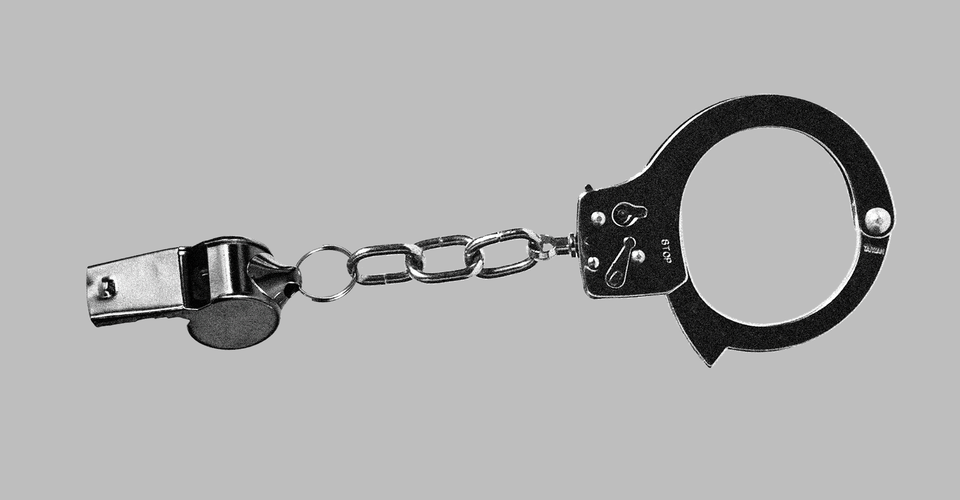 EXTRANEOUS CRIMES, WRONGS, AND ACTS: What are they and how can they impact your case?

Ethics & The Law: Past Tense