The Court is grateful to the many lawyers who contributed their time and wisdom to proposing revisions to the Texas Disciplinary Rules of Professional Conduct. The current rules are outdated, and must be amended to account for changes in the practice and in the law that have occurred since the bar last adopted comprehensive revisions 21 years ago. We intend to ask the Bar’s Board of Directors to make prompt recommendations about a timeline for future proceedings relating to the rules. In the meantime, the Court will consider what action, if any, may be necessary to carry out its responsibility to maintain standards of professional conduct that protect our justice system and the people it serves.


Recently, the State Bar’s referendum on the proposed changes to the Rules of Professional Conduct were resoundingly defeated by the lawyers voting. The statement above was Chief Justice Jefferson’s response to the defeat of the proposed rules changes in the referendum.

I do not know what motivated all the lawyers who voted no, but the Executive Committee of the Texas Criminal Defense Lawyers Association recommended a “no” vote to its members. For criminal defense lawyers, it seemed that the main issues related to the way we charge fees, the circumstances under which we may withdraw from representation for non-payment of fees, and weakening of the protections of confidentiality of client information. There were many who had philosophical issues with the State Bar’s open advocacy for passage of the rules changes. Finally, many of us questioned the need for the massive rewriting of rules that seem to most of us to be working well. In other words, this seemed a solution in search of a problem.

Criminal defense practice is markedly different from civil practice. Particularly from the representation of wealthy individuals or business entities. Those types of clients are most comfortable with hourly billing. They budget for it and are sophisticated purchasers of legal services. They expect to have routine legal expenses and only want to pay for the time necessary to address those needs. The person charged with a crime has a large problem that they want resolved for an acceptable fee. They are not accustomed to routinely using a lawyer’s services. They want to know how much it will cost to secure representation to resolve that problem. They regard hourly billing as the opening of a vein with no specified limit. They prefer fixed fees for services.

The criminal defense attorney often finds that getting paid for services is a struggle. It is almost universally our experience that fees not collected in advance will simply go unpaid. As an old lawyer explained to me years ago, if you win their case the client feels he or she should not have to pay because they were not guilty. If you lose, you are not worth the cost because you did not achieve the result the client wanted. Finally, of course, if you lose and the client goes to prison . . . well, the pay rate is pretty low there. It is essential to the function of a practice that the lawyer be able to pay staff and maintain his or her office as well as make an income. We rightly distinguish the obligations of a profession from a business, but it is still the way we make a living.

These rules are perceived by the vast majority of criminal defense attorneys as fatally flawed. We assumed that the submission of the rules to the membership of the State Bar was in­tended to be a meaningful exercise, and that the Court and the State Bar would honor the result. It is our hope that rather than imposing the rules by fiat, we might open a new dialogue about why changes are needed and what those changes should be. TCDLA stands ready to participate in this process if the Court and the State Bar will allow us to do so. In a democracy, votes should matter. In the best tradition of democratic governance, officials should govern, not merely rule.

Bill Harris is a board-certified specialist in criminal law who has handled trials and appeals as a solo practitioner in Fort Worth since 1984. From 1981-84 he practiced with Burleson, Pate & Gibson in Dallas; prior to that he was an Assistant Criminal District Attorney in Tarrant County (1976-1981). A former member of the TCDLA Board, Bill is immediate past president of TCDLA and also formerly served as president of the Tarrant County Criminal Defense Lawyers Association. Bill received his bachelor’s degree from the University of Texas in 1972 and his law degree from the UT law school in 1976. A frequent lecturer on criminal law, he has been a defense attorney for 29 years.
Share this

Bill Harris is a board-certified specialist in criminal law who has handled trials and appeals as a solo practitioner in Fort Worth since 1984. From 1981-84 he practiced with Burleson, Pate & Gibson in Dallas; prior to that he was an Assistant Criminal District Attorney in Tarrant County (1976-1981). A former member of the TCDLA Board, Bill is immediate past president of TCDLA and also formerly served as president of the Tarrant County Criminal Defense Lawyers Association. Bill received his bachelor’s degree from the University of Texas in 1972 and his law degree from the UT law school in 1976. A frequent lecturer on criminal law, he has been a defense attorney for 29 years. 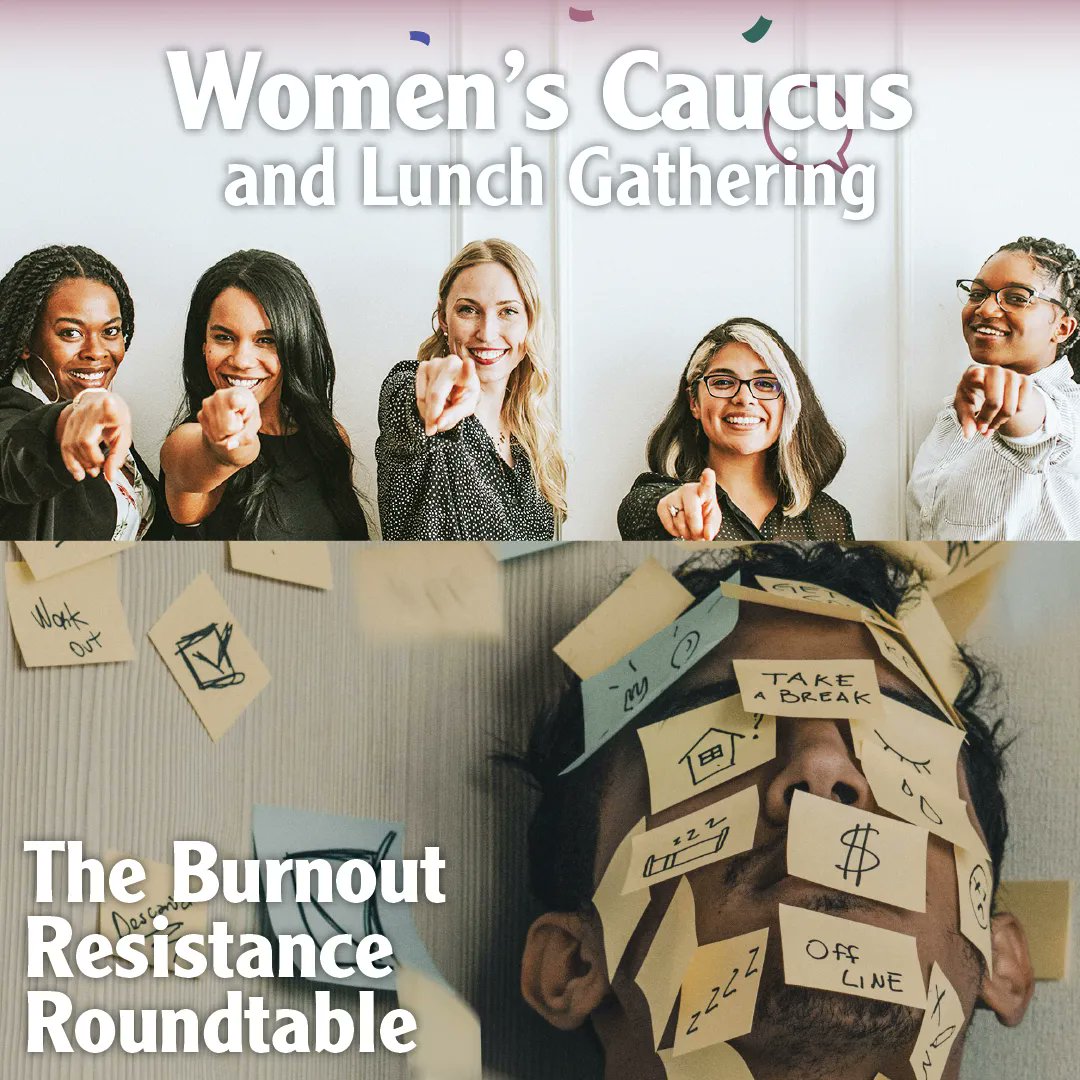 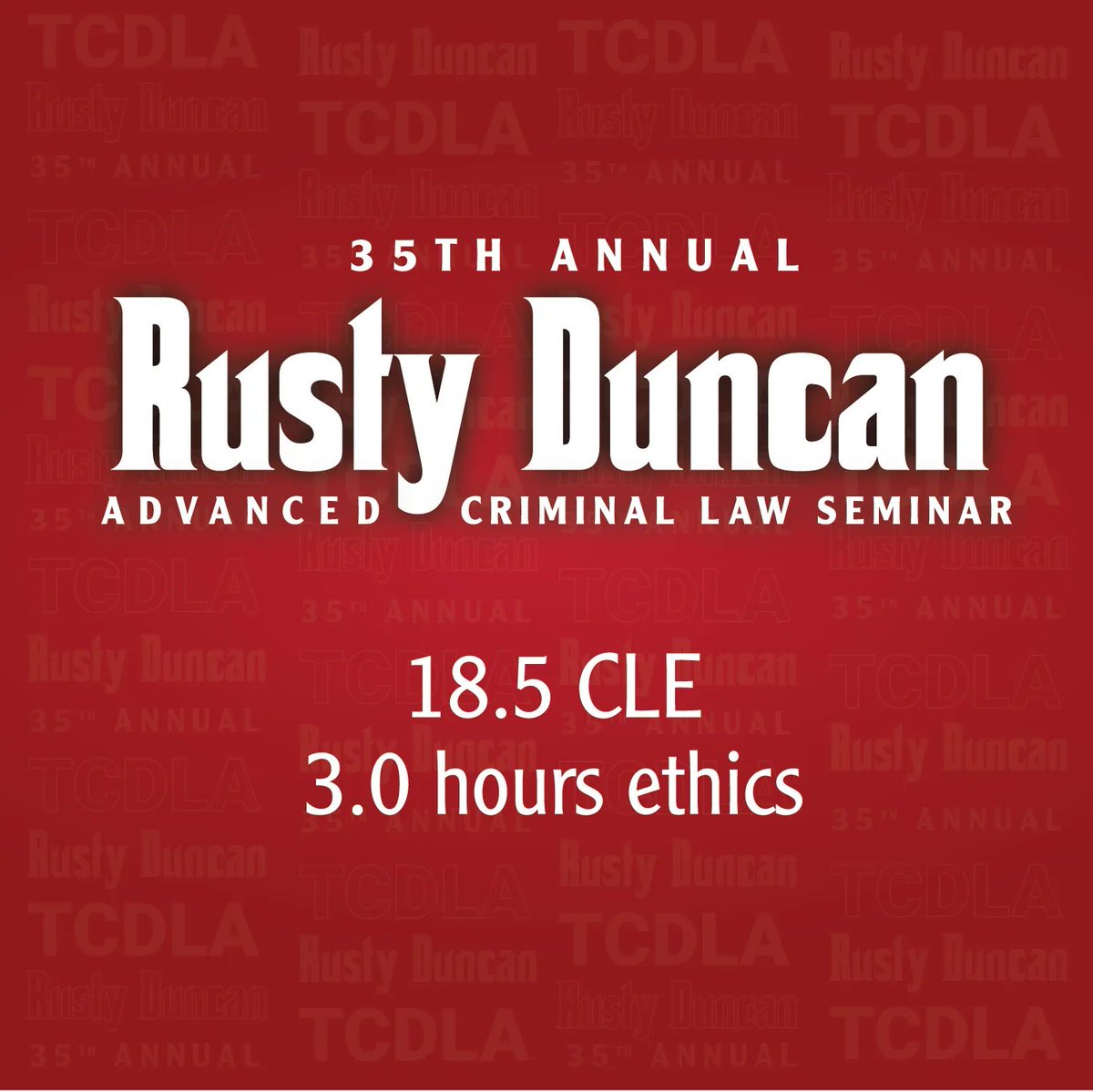 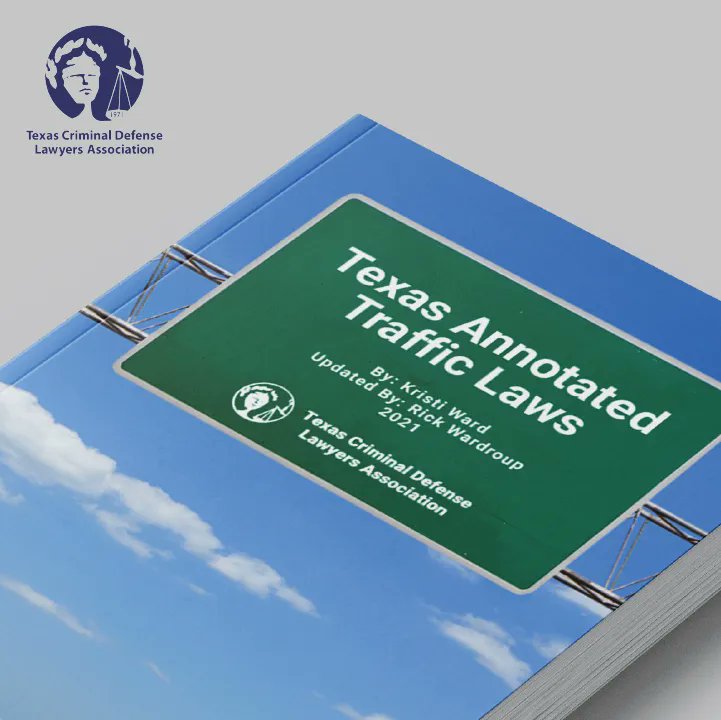 Executive Director’s Perspective: Board in Motion – By Joseph A. Martinez