On March 8, 2012, two third-year law student attorneys, Karla Valles and Mary Porter, tried a 0.12 DWI breath test case to a jury. The student attorneys were working through the Caprock Regional Public Defender Office, overseen by Donnie Yandell. They were supervised at trial by Assistant PD Charlie Pelowski. The student attorneys got a two-word verdict after less than one hour of deliberations. Thanks goes to John Gioffredi of Dallas, whose Voir Dire DVD (available from TCDLA) gave them some ideas on how to handle the technical supervisor. After watching that DVD, the student attorneys had the guts (some would say nerve) to use one of John’s techniques. With the technical supervisor on cross, Ms. Valles asked him a question. He answered. She wrote his answer in black felt tip marker on a flip-chart pad and then asked him to sign it. He signed it, in red felt tip marker, as it was his testimony. The statement she wrote and he signed was, “Without knowing what (Client) had to drink an hour prior to this stop I cannot know his BAC at the time of driving.” During final argument she put the chart up behind her so the jury could see. NOT GUILTY! Thanks also to all that helped prepare the ladies for their first foray into battle, including but not limited to Stephen Hamilton and all of the volunteers that helped by mocking voir dire and opening for the student attorneys.

The Regional Public Defender for Capital Cases secured an agreed plea of guilty in a Lubbock County capital murder case in January. The State had filed notice of intent to seek a death penalty, but the plea resulted in a life without parole sentence. The case was known locally as the bootycall.com murder for the way the defendant and the victim met. Dustin Kendrick was ably represented by Ray Keith and Dennis Reeves of the RPD office. Keith and Reeves were assisted by mitigation investigators Sarah Molzow and Rob Cowey and fact investigator Albert Miraval. 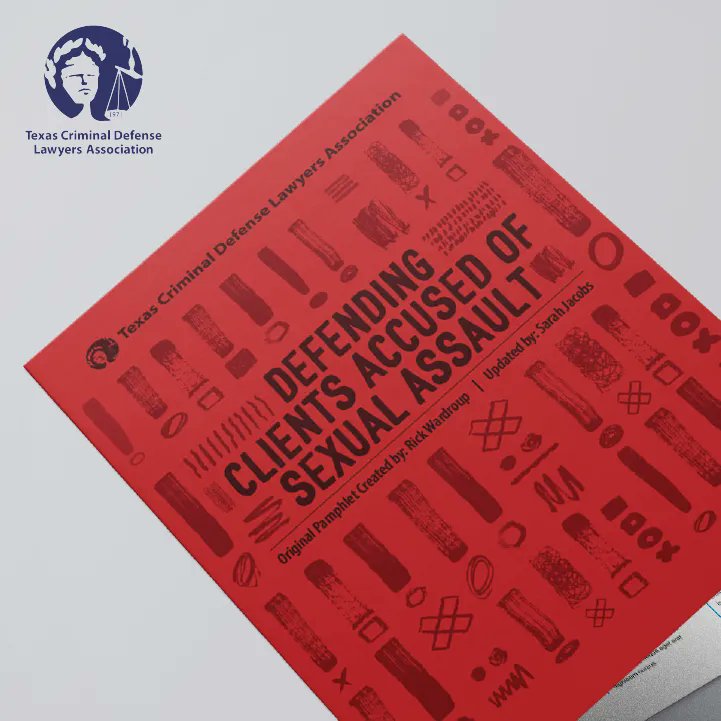 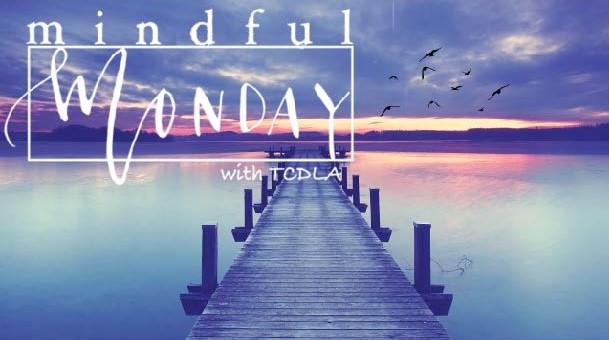