James W. Volberding passes along this good word: “Members! We scored a clean win today in a Parole Board hearing to determine whether my poor client should be subject to ‘Special Parole Condition X,’ which is the full panoply of sex offender registration. TCDLA member Bill Habern, our leading expert, coached me through the requirements. At the hearing today, we pointed out the shortcomings of the parole evidence of sexual contact, grilled the state’s polygraph and therapist experts, and presented useful documents. Finally, even the parole officer conceded that our client did not need Condition X. The Parole Board member agreed and will recommend in our favor. Credit to Bill Habern for taking time to call me late at night to provide the winning combination of information, research, and procedures. Thanks, Bill!” And congratulations to you, James.

A prime example of why we of the defense bar must do what we do: Client is fully mentally disabled, on SSI, for bi-polarity, schizophrenia, PTSD, but is otherwise quite intelligent. Wife is named caregiver, receiving client’s SSI, spending it how she pleases—which includes not providing medications to client, with predictable results. Wife and oldest daughter (14) are abusive of client, with daughter even spitting on client. Spitting incident is last straw, and client calls friends to remove him from abusive situation. Friend tells wife they are removing wife as SSI recipient. Wife threatens, “If you do, I will make sure he (client) never sees his kids again.” Wife cleans out client’s money, shuts off his ATM, and within a month client is arrested for F2 Sexual Assault (X 2) of the spitting daughter.
After being thrown in jail, with no possibility of bond and the jailers of course denying his proper meds, client is near vegetative and will do anything he is told. Appointed counsel bullies client into taking two 15-year sentences, in part by telling client he can get 99 or life and all sorts of other horrible things such as a complete absence of evidence to support client.
Outraged mother from California hires  James Wool­dridge barely in time to file MNT. Client has already caught chain and is in the penitentiary when judge miraculously grants hearing, during which client is curled in a fetal ball while appointed attorney cutely testifies about how he did everything like he’s supposed to do. Judge takes note of improper punishment advice and client’s demeanor, and grants new trial! At the conclusion of a 3-day trial, jury takes just under 2½ hours: not guilty on both charges. Jim says he got a little choked up. But it just shows what can be done. Our heartiest congrats, Jim, on a job well done.

Chris W. Fitzgerald recently heard the two-word verdict in Lamar County Court-at-Law on a class A assault charge. Chris says the judge would not let him have a self-defense instruction to the jury but was able to get a defensive instruction on “consent” (or, basically, mutual combat). Chris notes that it was a regular old fist fight between two adult men with a history of bad blood. The kicker: The government’s sole plea offer was 180 days in county. Chris says he had to try it, and his client is sure glad he did. The jury came back in about seven minutes. As Chris says, “There are at least 6 reasonable persons in my neck of the woods.” Kudos, Chris.

TCDLA member James E. Wooldridge of Amarillo was granted a Motion for New Trial based on improper pen­alty admonitions on a guilty plea for a client represented by another lawyer (not a TCDLA member). The client, who was on the chain for prison, is mentally disabled and incompetent without medication—which was denied in jail. At the conclusion of a three-day trial, with the jury out just under two-and-a-half hours, James heard the “not guilty” on both charges. A great outcome for a wrongfully charged and convicted individual, and so very good lawyering. Way to go, James.

Gail Schroeter sent along highest praise for a fellow Del Rio attorney: In Val Verde County, one lawyer stands out as an excellent example of lawyering in a rural border town in Texas. His name is Sostenes Mireles. His most recent two-word verdict came for a charge of indecency with child. The DA withheld Brady material for over 3 years. Defense counsel waived opening statement, and the SANE nurse, Forensic Int., Deputy, outcry witness, and victim testified. The alleged offense took place in 2009. Other lawyers told his client to plead guilty because he could never win. Mr. Mireles took the case and thought differently. It was about a ten-minute deliberation before they came back with those two words. This is his fifth trial this year, all felony jury trials. The other cases include a sexual assault, aggravated assault for an Iraqi war veteran, animal cruelty, and aggravated assault with a deadly weapon. Kudos to Sostenes, a 2003 graduate from Texas Tech Law School, for all his hard work.

A motion to suppress was granted in Sam Bassett’s DWI case in County Court at Law for Travis County. Client was followed for 15–20 minutes and, according to arresting officer, was weaving within his lane. He exited and crossed over the shoulder line just prior to his exit. The officer followed him closely. He pulled into his neighborhood and stopped on the side of the road. The officer then activated his overhead lights and conducted his investigation. Officer testified there was no reason to stop prior to him “just stopping in the roadway.” The video showed showed he pulled to the right, near the curb. In the officer-to-officer exchange on video, officers are heard brainstorming about what should be stated as reason for the stop. Ultimately, discussion ends with a decision to record the stop as a “check welfare.” Judge heard enough apparently and granted the motion to suppress. Congrats, Sam. 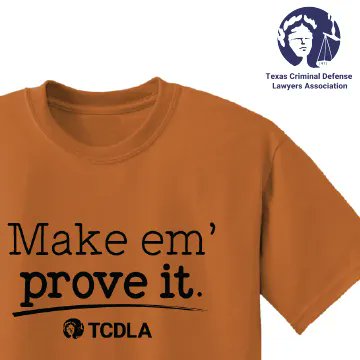 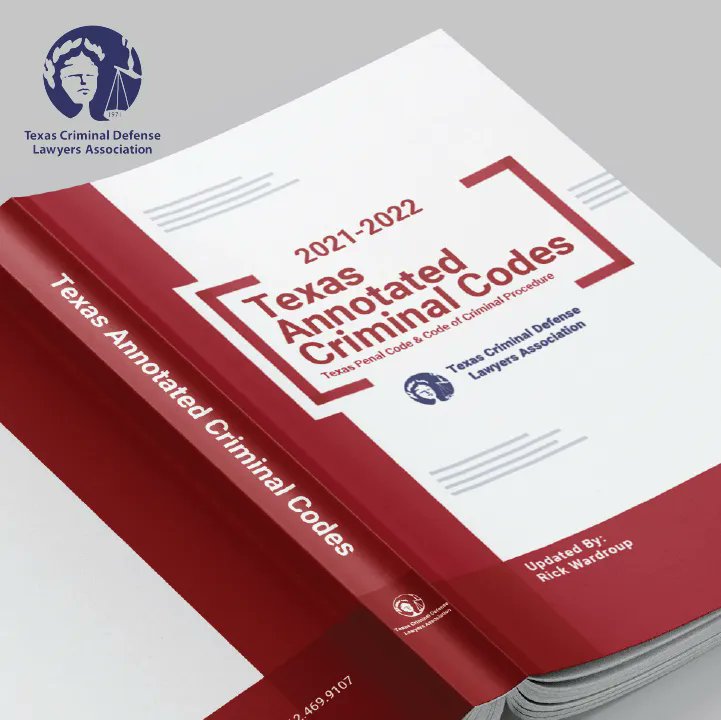 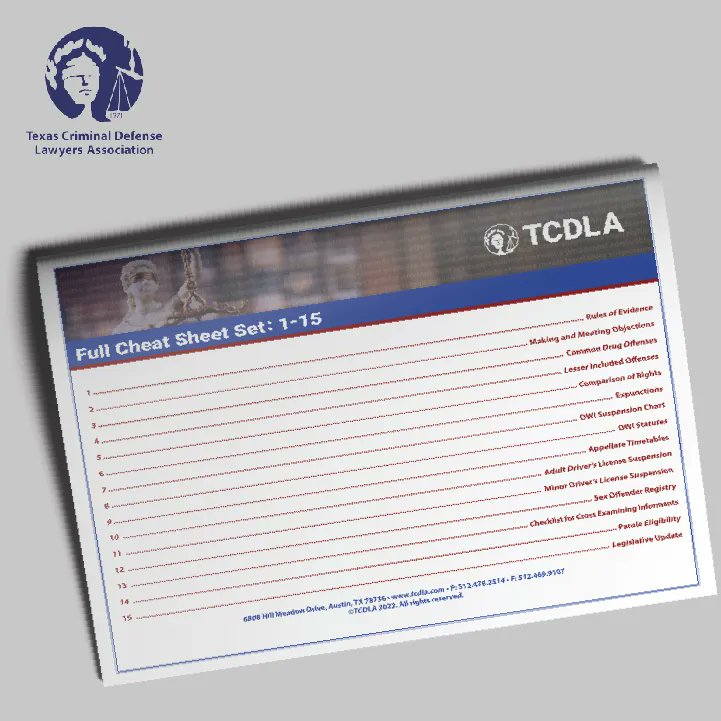